Leaders in the European Parliament have set Sunday as a deadline for them to see the text of any deal that the negotiating teams agree. 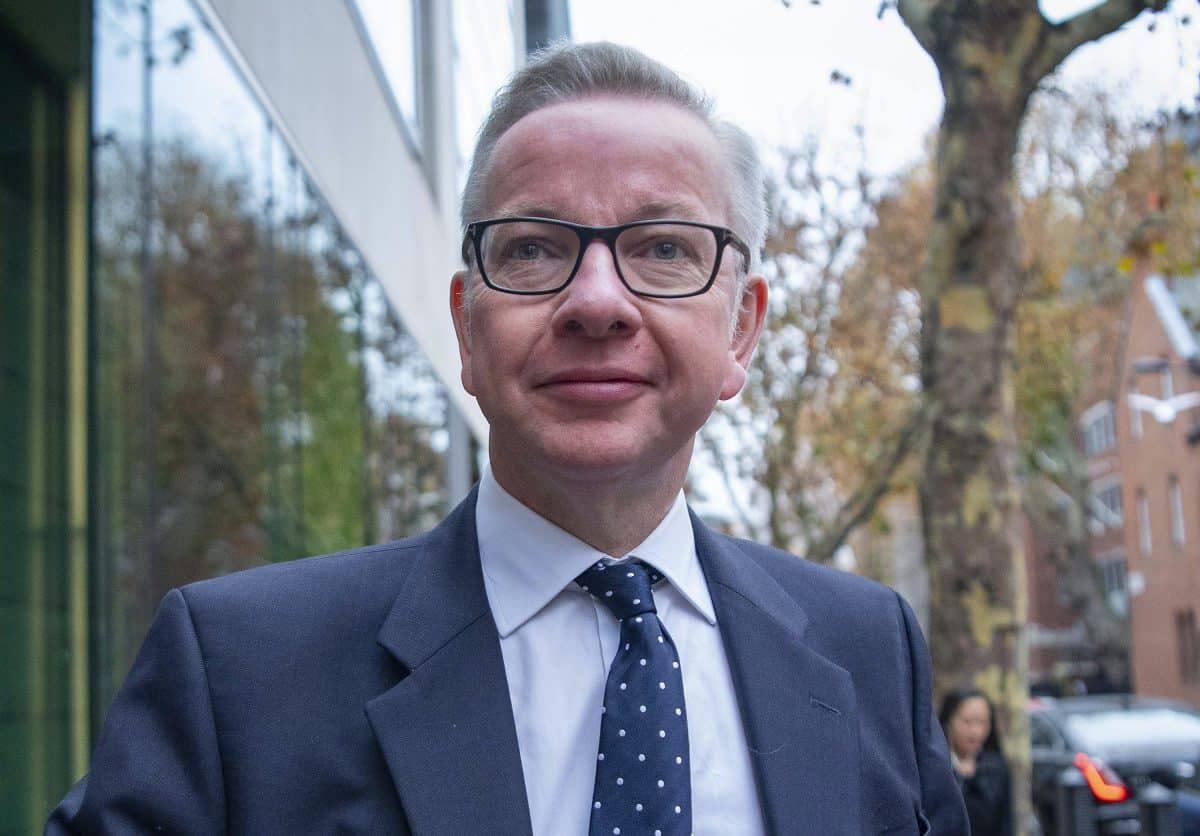 The chances of the UK and EU agreeing a post-Brexit trade deal are “less than 50 per cent”, Michael Gove has said.

Earlier on Thursday, the EU’s chief negotiator Michel Barnier tweeted that “good progress” had been made on a deal. But Gove told MPs “regrettably the chances are more likely we won’t secure an agreement”, although talks in Brussels are ongoing with two weeks before the UK formally severs ties with the EU.

Leaders in the European Parliament have set Sunday as a deadline for them to see the text of any deal that the negotiating teams agree.

Senior MEPs said they would “not be rushed” into approving an agreement – and would have to have the text in front of them by the end of the week if they were to sign it off by 31 December.

Although Barnier had said that just “last stumbling blocks remain”, Gove gave a much bleaker take in front of MPs at the Future Relationship with the European Union Select Committee.

“My new resolution adopted from a few weeks ago is to avoid giving percentages,” he said. “But I think at the moment actually… regrettably chances are more likely we wont secure an agreement, so at the moment less than 50%.”

Gove, the Cabinet Office minister, added: “We’re going the extra mile in continuing the negotiations to see whether or not an agreement can be reached and we will continue to keep Parliament informed on our progress.

“Even if sometimes results are coming later than we might have wanted, I know we will be doing everything in order to secure a good free trade agreement in the interests of the whole United Kingdom.”

Gove said if there is a deal “we will request that the House returns in order to make sure that we can legislate effectively, and we believe we can pass the necessary legislation before December 31 to give businesses legal certainty for the future”.

Downing Street said they did not believe it would be necessary to require MPs to sit on Christmas Day.

“Obviously we wouldn’t be looking for the House to sit on Christmas Day and the bank holidays around it. We would obviously try to avoid those days,” the Prime Minister’s official spokesman said.