Several high-profile politicians - including a senior Tory MP - were left infuriated by the reception Prince William got at the FA Cup Final. 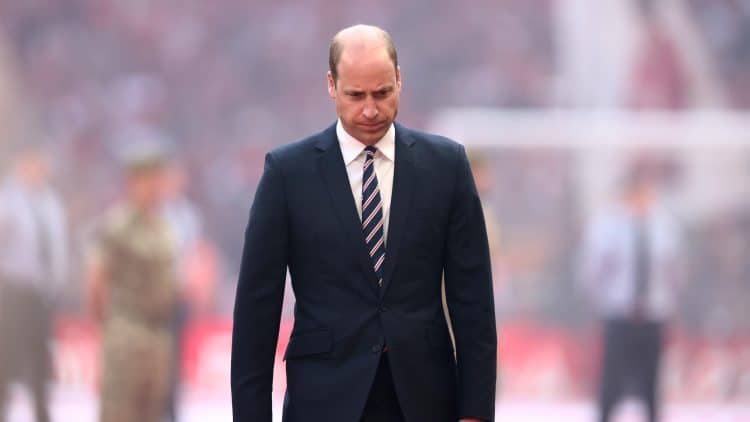 The pearl-clutching has been immense in the wake of Saturday’s FA Cup Final, after thousands of fans packed in to Wembley booed both the National Anthem and the appearance of Prince William. In fact, one Tory MP is now seeking retribution.

Karen Bradley suggested to the MailOnline that any fan who was caught dishing out the boos and jeers towards the Royals ‘must be pursued and face action’, prompting a wave of disbelief from critics online.

“It is utterly unacceptable and disgraceful that football fans booed Prince William. I would urge the Football Association (The FA) to take all the necessary action, and pursue those responsible.”

Speaker of the House of Commons, Sir Lindsay Hoyle, branded the boos ‘disgraceful’ – and struggled to reconcile the fans’ reactions with the fact that 2022 is the Queen’s Jubilee year.

Unfortunately, Mr Hoyle, that’s not something that means a great deal to most football fans.

It’s understood that an overwhelming majority of the discontent came from Liverpool supporters. The city has long had a fractured relationship with the British establishment, and their opposition to the monarchy is well-documented.

Therefore, God Save The Queen also came in for an unfriendly reception. Loud jeers threatened to drown out the National Anthem, but the disruption wasn’t enough to derail the pre-match routine.

Amid the controversy, a football game broke out. Well, sort of. It finished 0-0 after 120 minutes at Wembley, forcing the game into a penalty shoot-out. Liverpool emerged victorious against Chelsea, just as they did during the League Cup Final in February.

The 6-5 spot-kick scoreline means that Liverpool now have their second item of silverware of the season, and still retain the chance of sealing a historic quadruple by claiming both the Premier League and Champions League trophies.