Boris Johnson has accused claimants in the Supreme Court case of trying to frustrate Brexit. 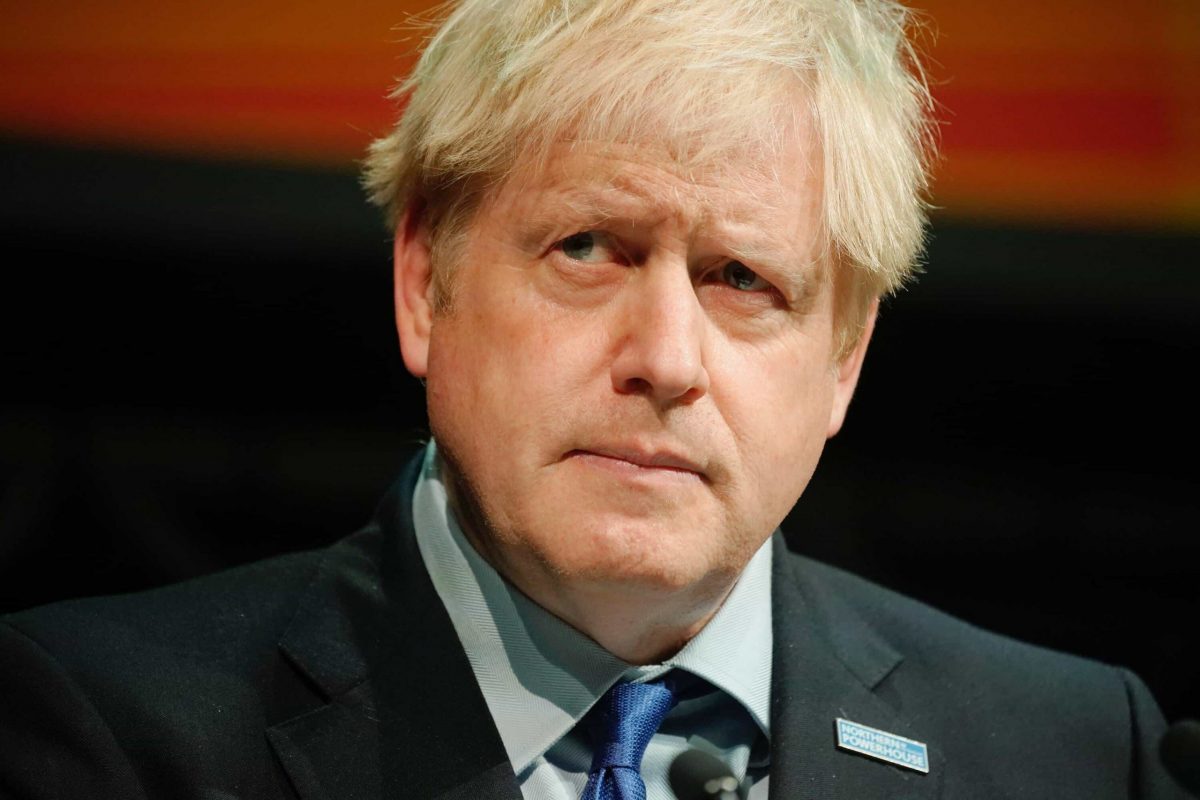 Boris Johnson has accused claimants in the Supreme Court case of trying to frustrate Brexit, even though the government said it had “nothing to do with Brexit” in court.

The UK Supreme Court ruled today that the decision to suspend Parliament, only days after MPs returned to Westminster, was unlawful.

Lady Hale, the president of the court, said:

“This was not a normal prorogation… it prevented Parliament from carrying out its normal role”, adding that Commons representatives had the right to debate and scrutinise “an orderly withdrawal from the European Union“.

“Nothing to do with Brexit”

During the defence, the government had justified its action, saying it had nothing to do with Brexit.

Amber Rudd told Sky News following the comments that the PM can’t say prorogation wasn’t about Brexit and then use as a defence that people are using judiciary to frustrate Brexit – because it shows it was about Brexit.

“You cannot have it both ways” she said.

Prorogation “unlawful, void and of no effect”

Boris Johnson told reporter today that he strongly disagreed with the decision of the Supreme Court.

Speaking in New York before he flew back to the UK, he said:

“I have the utmost respect for our judiciary, I don’t think this was the right decision, I think that the prorogation has been used for centuries without this kind of challenge.

“I think the most important thing is we get on and deliver Brexit on October 31, and clearly the claimants in this case are determined to frustrate that and to stop that.

“I think it would be very unfortunate if Parliament made that objective which the people want more difficult but we will get on.”

Abide by the finding

The Prime Minister said he would abide by the finding of the Supreme Court – even though he disagreed with its conclusion.

Following the legal bombshell, Commons Speaker John Bercow announced that MPs would return to Westminster on Wednesday with the House sitting at 11.30am.