Liz Truss moving towards No.10? Tory leader polls ‘swing in her favour’

The race to become the next Tory leader is heating up. According to a new poll, Liz Truss has gained major ground in the past week or so. 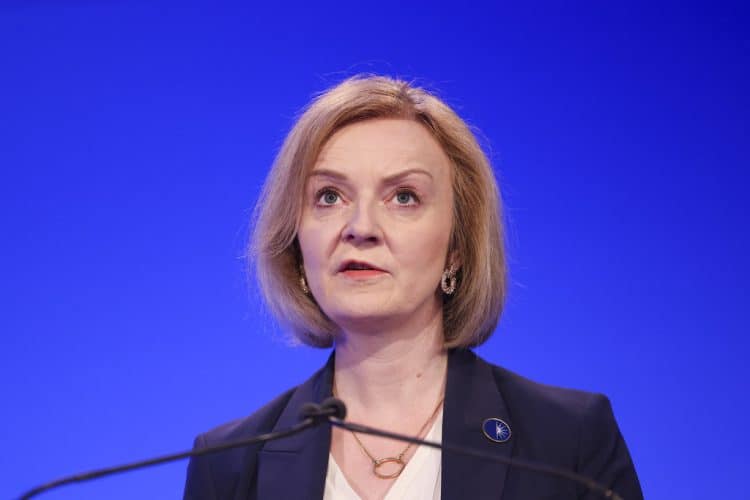 In Liz we Truss? Well, according to the pollsters at ConservativeHome, the people that will ultimately decide who serves as Britain’s next Prime Minister are warming towards the Foreign Secretary.

The survey, published over the weekend, has Liz Truss on the charge. After being seen as something of an outsider only last week, a strong week in Parliamentary Hustings and the televised debates have seen her star rise.

That’s not to say Rishi Sunak is falling behind, however. The former chancellor with no working class friends would still lose to Truss in a run-off, as per these numbers, but the gap between the pair has dipped substantially in the past seven days.

“Both Rishi Sunak and Liz Truss would defeat her in the membership ballot were it held today if our survey is correct – but Truss is the overall winner – beating both Mordaunt and Sunak.”

“Sunak has a certain momentum behind him – he turned around his loss to Mordaunt in our survey of last Monday, and would now beat her at the membership stage.  And he has narrowed the gap against the Foreign Minister from 17 points to seven.” | ConservativeHome

Who beats who in a Tory leadership run-off?

The ConservativeHome poll pitted three of the favourite candidates against each other, in a hypothetical ‘run-off’ scenario. Respondents were asked who they would back, If these candidates found themselves in the final round of voting.