The Prime Minister said he’d “rather be dead in a ditch' than ask for Brexit delay”, despite parliament moving to block a no-deal. 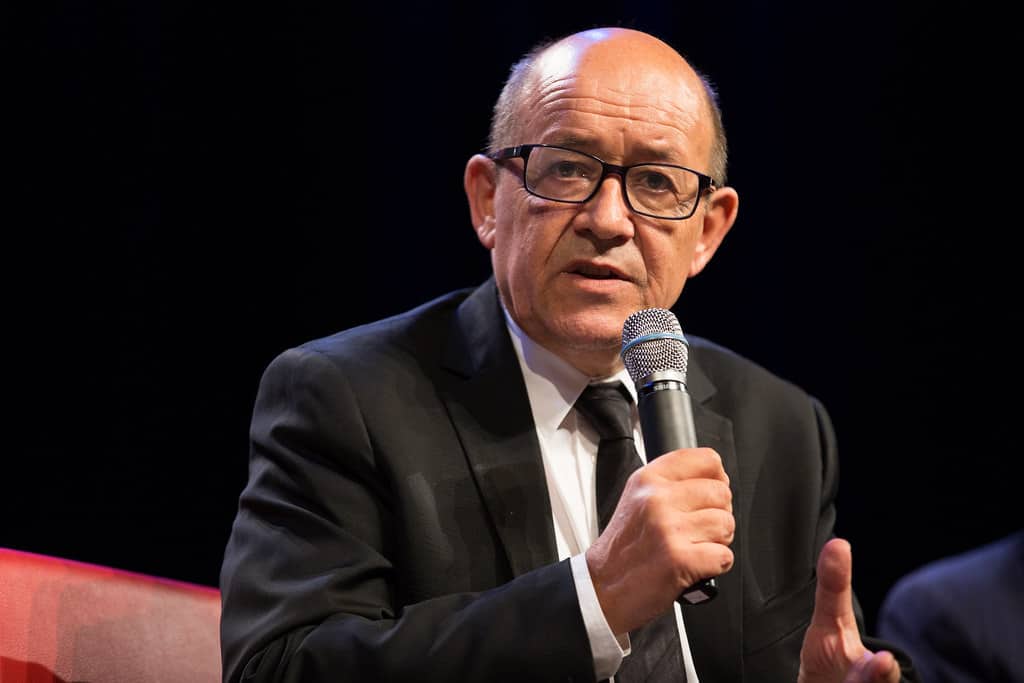 Hopes of a Brexit delay were dealt a blow today after France’s Foreign Minister said the bloc will refuse an extension under the current circumstances.

Jean-Yves Le Drian told Europe 1 radio today that as things stand, a delay beyond the October 31 deadline would not be granted.

“We are not going to do [extend] this every three months,” he said.

“The British must tell us what they want.”

The French minister described the current situation as “very worrying”, with Boris Johnson unclear on whether he will adhere to a law aimed at blocking a no-deal Brexit.

The Prime Minister said he’d “rather be dead in a ditch’ than ask for Brexit delay”, comments which have stirred Labour leader Jeremy Corbyn.

Speaking to Sky News, the Labour leader warned the Prime Minister that he is not above the law, saying the country is in “extaordinary territory”.

He said: “Well it’s quite extraordinary when you have a Prime Minister in a parliamentary democracy announce he doesn’t agree with a decision that Parliament has taken and he’s prepared to not abide by it.

“The act that was passed through all its stages in the House of Commons this week is now law and it requires him to apply for an extension in order to prevent a crashing out on the 31st of October.

“We are in quite extraordinary territory when a Prime Minister says he is above the law.”