"The longer he hides from scrutiny the more questions it raises,” Anneliese Dodds said. 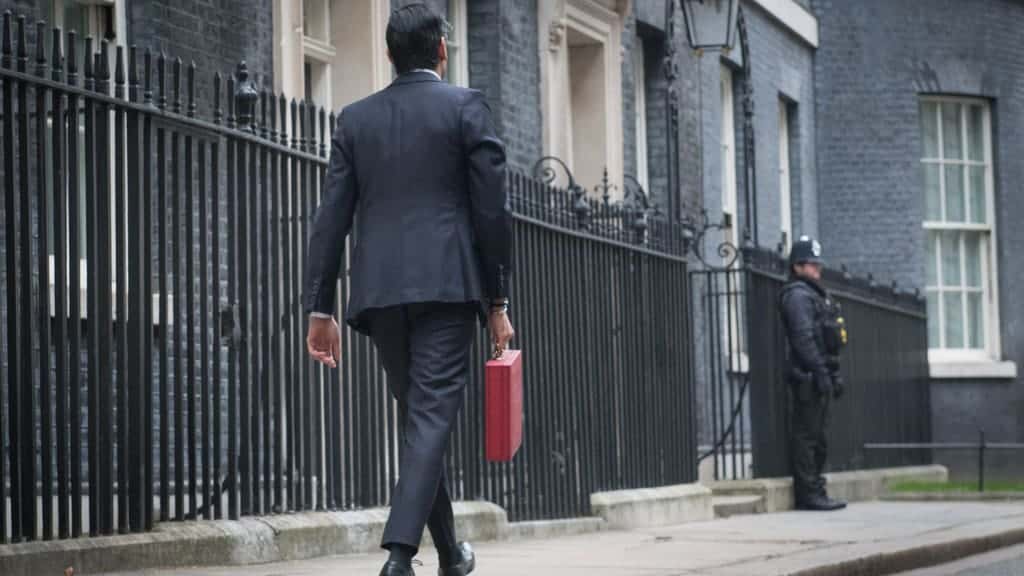 Chancellor Rishi Sunak must “come clean” and publish all his correspondence surrounding changes to tax rules and coronavirus support schemes, Labour has urged.

The opposition called for him to share details surrounding “tax breaks by text” after a lobbying row widened to involve communications with billionaire Sir James Dyson.

After Boris Johnson committed to publish his correspondence with the businessman, shadow chancellor Anneliese Dodds called for greater transparency from Mr Sunak.

The call followed the leaking of messages exchanged between the Prime Minister and Sir James, as the entrepreneur sought to build ventilators in the early days of the coronavirus crisis.

He wrote to the Treasury requesting his staff would not have to pay extra tax if they came to work in the UK on the project, but took the matter up with Mr Johnson after not receiving a reply.

Mr Johnson replied: “I will fix it tomo! We need you. It looks fantastic.”

The Prime Minister then texted him again saying: “Rishi says it is fixed!! We need you here.”

In another strand of the row over lobbying, Mr Sunak texted David Cameron saying he had “pushed” officials to consider proposals which could have helped Greensill Capital, which employed the former prime minister.

Ms Dodds wrote to the Chancellor calling for him to publish his correspondence to “restore public trust that your decisions and those of HM Treasury were taken exclusively in the public interest”.

“Rishi Sunak has been running scared of his role in the sleaze that is engulfing the Conservative Party, but the longer he hides from scrutiny the more questions it raises,” the Labour MP added in a statement.

“The Chancellor should come clean by publishing in full the details of every text, every message and every secret meeting he had with lobbyists about changes to tax rules and Covid-19 support schemes.”