"Longstanding issues with bed capacity and workforce shortages will continue to slow the health service down compared to other systems in the race to recovery." 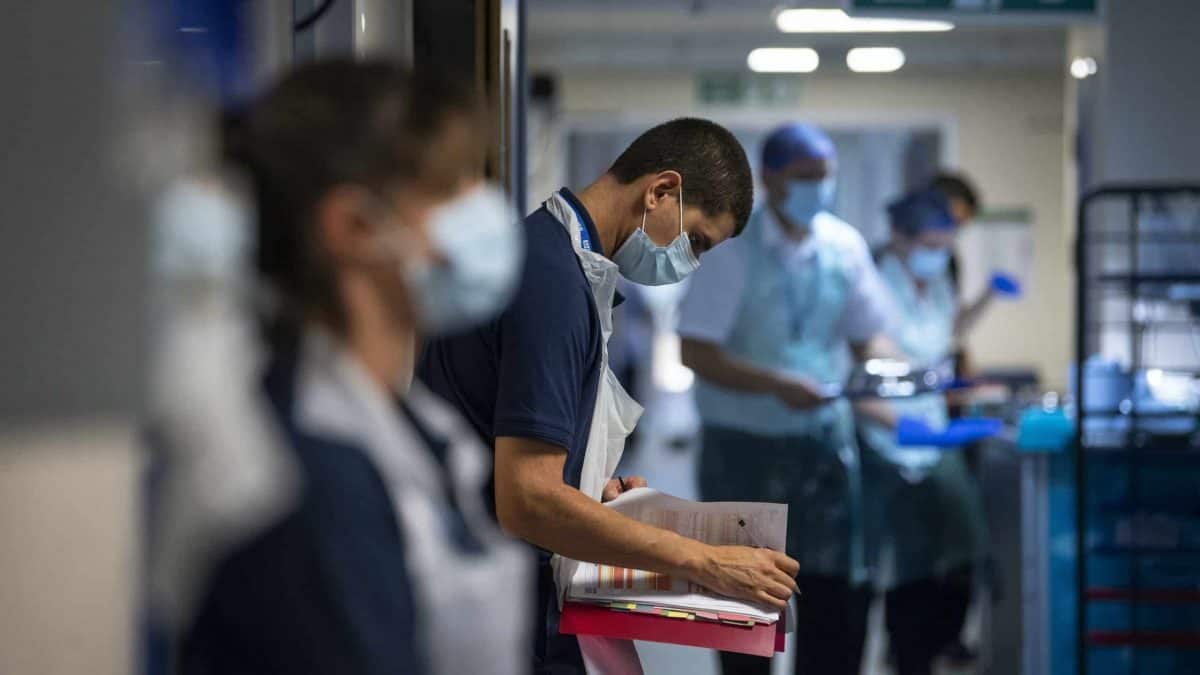 Longstanding problems in the NHS such as not enough beds and staff will slow it down compared with other countries as it recovers from Covid-19, a new report warns.

The study, from the Nuffield Trust think-tank, found that the NHS was in a poor starting position going into the pandemic compared with other countries such as Germany, which had far more beds and nurses.

Stark socio-economic differences and racial inequality may have also made the virus deadlier in the UK than in other countries, experts suggested.

Experts found that, while London had more Covid-19 cases than any other part of the UK, it accounted for less than 17 per cent of total cases in the country.

“The broad distribution of cases in the UK may make it harder to contain further transmission and limit the severity of the outbreak relative to other places.”

These factors could contribute to a slower NHS recovery, combined with the fact that the UK already had fewer doctors, nurses and hospital beds per person, lower levels of spending on buildings and equipment, and higher levels of hospital bed occupancy going into the pandemic.

Senior research fellow Sarah Reed, who authored the report, said: “Covid-19 has tested the resilience of even the most well-prepared health systems, but the NHS’s relatively poor starting position when it comes to beds, staffing and spend on buildings and equipment is likely to make the path to recovery long and fraught.

“The NHS and its staff pulled out all the stops to react to the pandemic with impressive speed and resilience, avoiding the harrowing scenes in hospitals seen in other countries.

“But, in the face of our devastating outbreak, the longstanding issues with bed capacity and workforce shortages that have been with us long before Covid-19 will continue to slow the health service down compared to other systems in the race to recovery.

“Looking ahead, this will mean longer waits for treatment, further rationing of care and the danger that health outcomes in the UK, which already lag behind many other similar countries, will worsen.”

The report looked at the NHS compared to systems in 31 countries including Germany, France, Italy, Sweden, Spain and the US.

In contrast, Germany had more than three times the hospital beds and nearly twice as many nurses per person as the UK.

The study added: “While the UK ranks among the average for waiting times of the health systems analysed, its position is likely to deteriorate given how poorly the UK has contained the virus compared with most other countries, and it will have to resume services while Covid-19 remains a very real and active problem.”