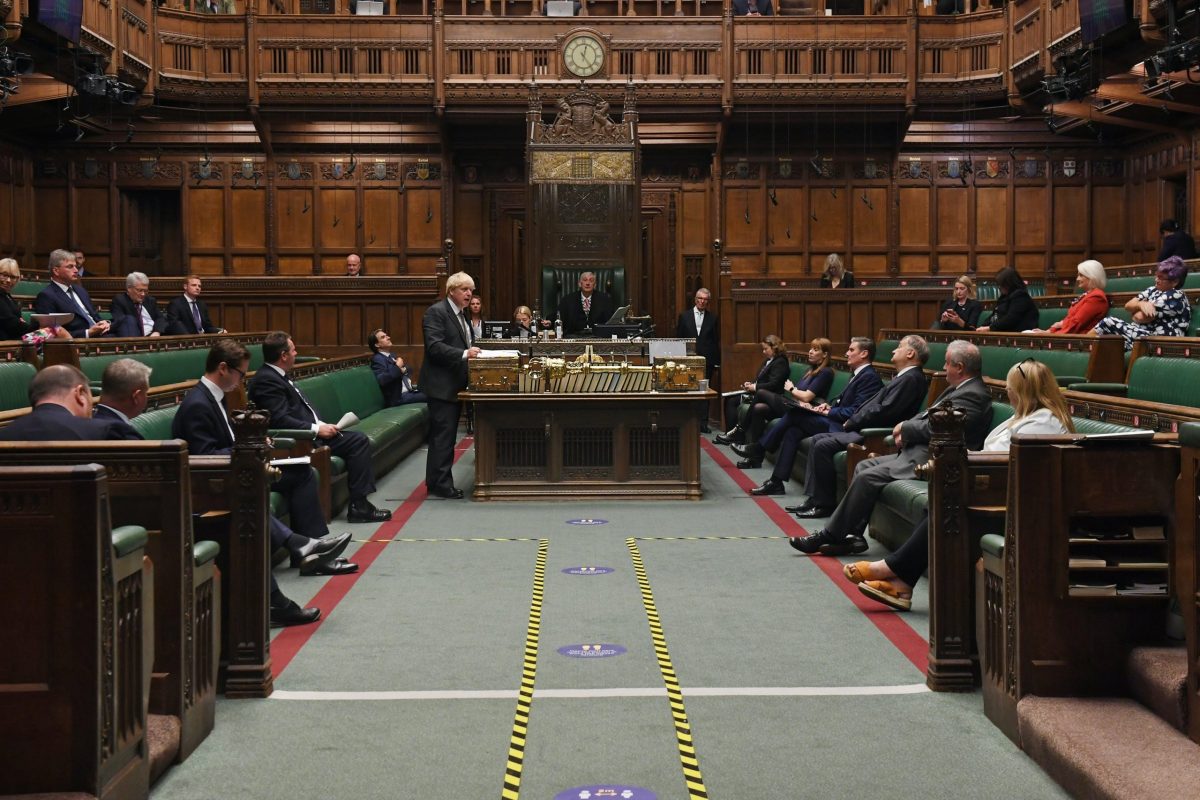 Boris Johnson’s polarising premiership is creating unlikely allies, as dozens of right-wing Tory rebels look set to team up with Labour MPs to force a vote on the government’s use of emergency coronavirus powers.

The proposed amendment to the Coronavirus Act was tabled by Sir Graham Brady, the influential chairman of the 1922 committee of Conservative backbenchers.

If Speaker Sir Lindsay Hoyle selects the amendment that would ensure the Commons gets to debate and vote on new measures and the 40 MPs rebel, the Prime Minister’s near 80-strong majority would be put in jeopardy.

An unlikely coalition of MPs has emerged as a result. Alongside Sir Keir Starmer’s Labour, the likes of Sir Iain Duncan Smith, ardent Brexiteers Sir Bernard Jenkin and Steve Baker and Damian Green – who was effectively deputy PM under Theresa May – look likely to back the amendment.

Downing Street seems unlikely to compromise. “We’ve been clear throughout that it’s rightful we can take action to stop the transmission of the virus and protect the NHS,” a spokesman said.

“Both houses have the opportunity to debate and scrutinise all lockdown regulations.”

Support was growing for the amendment despite the Prime Minister pledging greater opportunities for MPs’ scrutiny as he set out new restrictions in the fight against coronavirus this week.

Tom Tugendhat and Huw Merriman, the chairmen of the Commons foreign and transport committees respectively, have both voiced their support for the amendment in the past 24 hours, along with former Wales secretary David Jones.

Mr Tugendhat told BBC Radio 4’s Today programme: “You can give various blanket permissions in emergency ways but that doesn’t mean you don’t have to come and ask for permission as soon as is practical.

“It’s quite clear that there’s at least another six months of it as the Government has announced and it may indeed be longer than that depending on whether a vaccine comes or not, so the idea that we can have a permanent state where the Government is making emergency decisions for people and effectively controlling the lives of 65 million people by fiat is not sustainable.”

Related: Meet the Brexiteer lawyers who advised No 10 to break international law