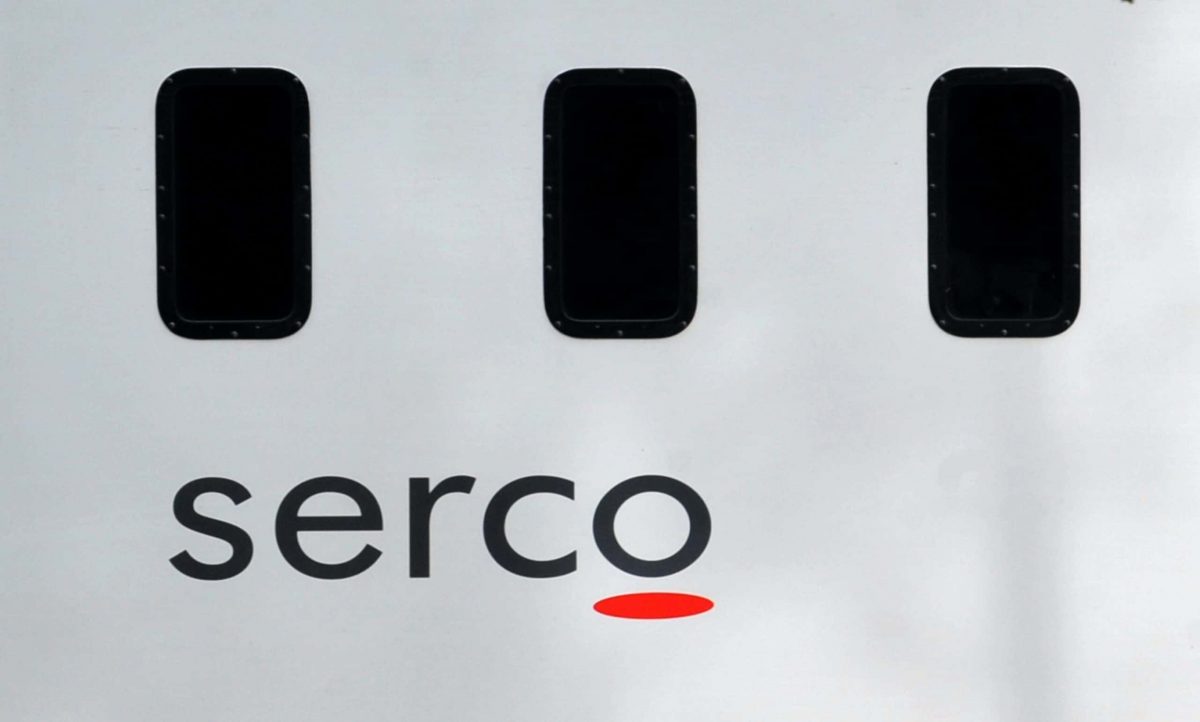 Anger is rising about Britain’s faltering test and trace system, with protestors lashing out at outsourcing giants Serco as Covid-19 infections continue to spiral.

Protestors who oppose any privatisation of the NHS reportedly dumped a pile of horse manure outside Serco’s Hook headquarters, brandishing a banner proclaiming “Serco Test and Trace Stinks!”

The group also urged the government to give local public health groups contracts to run the rest and trace operation, warning that Serco’s “incompetence” is costing lives.

Health workers reportedly arrived at the Deloitte-run site in Portsmouth, which had run coronavirus tests for the whole South Coast, only to find that it had been packed up and moved to Southampton without warning.

“Despite Government claims they want to work with local authorities to tackle the covid pandemic, they failed to inform the local authority this testing site was being removed,” Adrian Baker, a GMB organiser, said.

“Test and trace has become trace the test. This dereliction of duty is quite incredible. With local services structured to direct the public to that site until October the 5, this shows a clear breakdown in any pretence of joined up ‘working together’.”

He added: “What are the public and workers supposed to do if the Government doesn’t even know how long a testing site will be available for?”

With the UK being buffeted by a second wave of the virus, and young people particularly affected, the blame game is well underway.

A health minister has suggested that “late-night intimacy” is one reason for the Government’s decision to introduce a 10pm closing time for entertainment and hospitality venues.

In a debate on Covid-19 regulations, Lord Bethell said establishments that follow the rules are unlikely to “present a threat” but he added that not all do.

He told the Lords: “If a hospitality venue like a pub has good contact tracing when you arrive, socially-distanced seating, table service and booking then there is no reason why that should present a threat.

“But not all pubs abide by those disciplines. Mass crowding either inside or outside and late-night intimacy, mixed groups, this is where the disease spreads.

“And that is why we have cracked down including through the 10pm curfew which sends a clear signal to hospitality venues that they have to abide by the regulations.”

Earlier, former Labour cabinet minister Lord Blunkett said the “elephant in the room” was whether the Eat Out to Help Out scheme might have driven a spike in infections.

He added: “Infection rates during August rose and admissions to hospital by the end of August had started to rise.

“Has this any correlation with the Eat Out to Help Out, which economically was incredibly successful, but might actually have contributed to where we are today.”