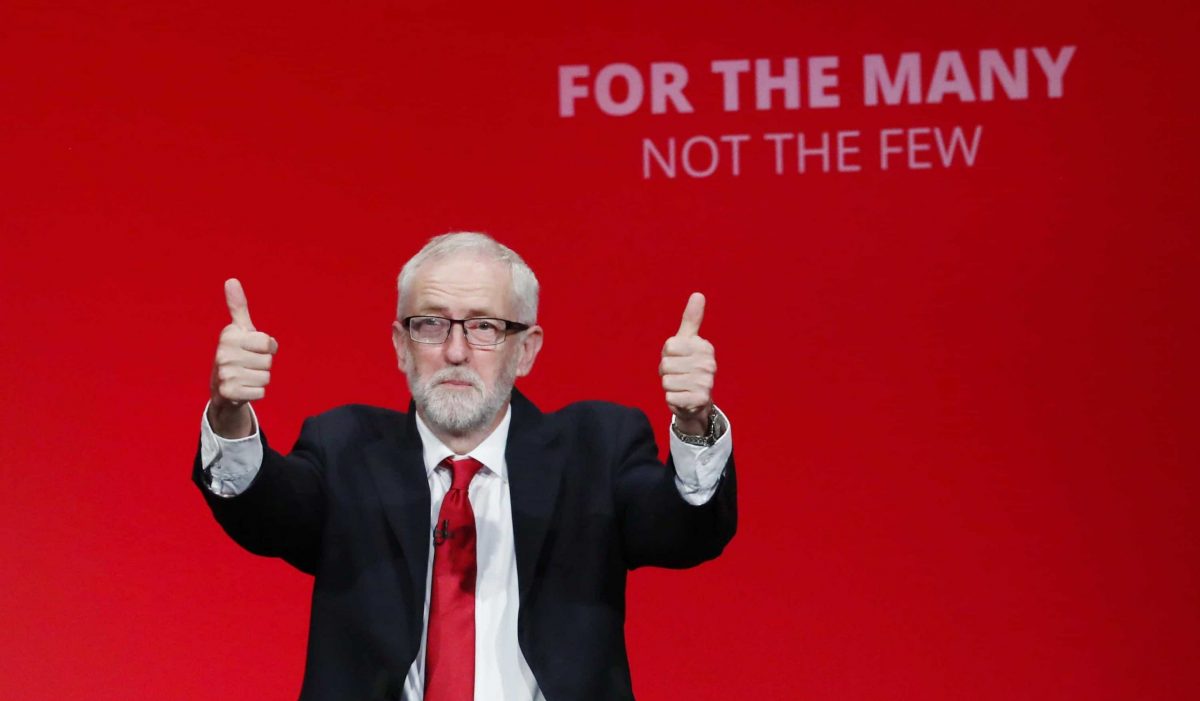 Labour MPs are reportedly being whipped to back a second referendum when the House convenes this Saturday.

The Labour leader shifted the party’s policy on Brexit – which was previously to re-negotiate the deal and then put it back to the people.

They will now campaign for a second referendum on any deal struck with the union, giving the people “the final say in a public vote.”

The Prime Minister struck a deal with the EU today after protracted negotiations reached a conclusion.

But the PM now faces the herculean task of getting the deal through Parliament.

With the Commons expected to sit on Saturday to discuss it – the first weekend session for 37 years – the DUP insisted it still could not yet back the Government’s Brexit plans.

And he could face pressures elsewhere.

Labour sources have suggested Mr Corbyn could back an amendment that would make the Johnson deal subject to a second referendum.

Peter Kyle, one of two Labour MPs who came up with the proposal for a confirmatory vote, told The Times they were keeping their options open.

“If a substantial deal is presented to the House and members have time enough to scrutinise it in detail we will almost certainly seek to amend it with a confirmatory ballot,” he said.

“If it’s a skeleton deal that lacks substance and we don’t have time to properly scrutinise its meaning I suspect the House would want to punish him for being so contemptuous of parliament and strike it down outright.”