“If the Government is so confident they’ve secured a good Brexit deal then they shouldn't shy away from putting it to the people.” 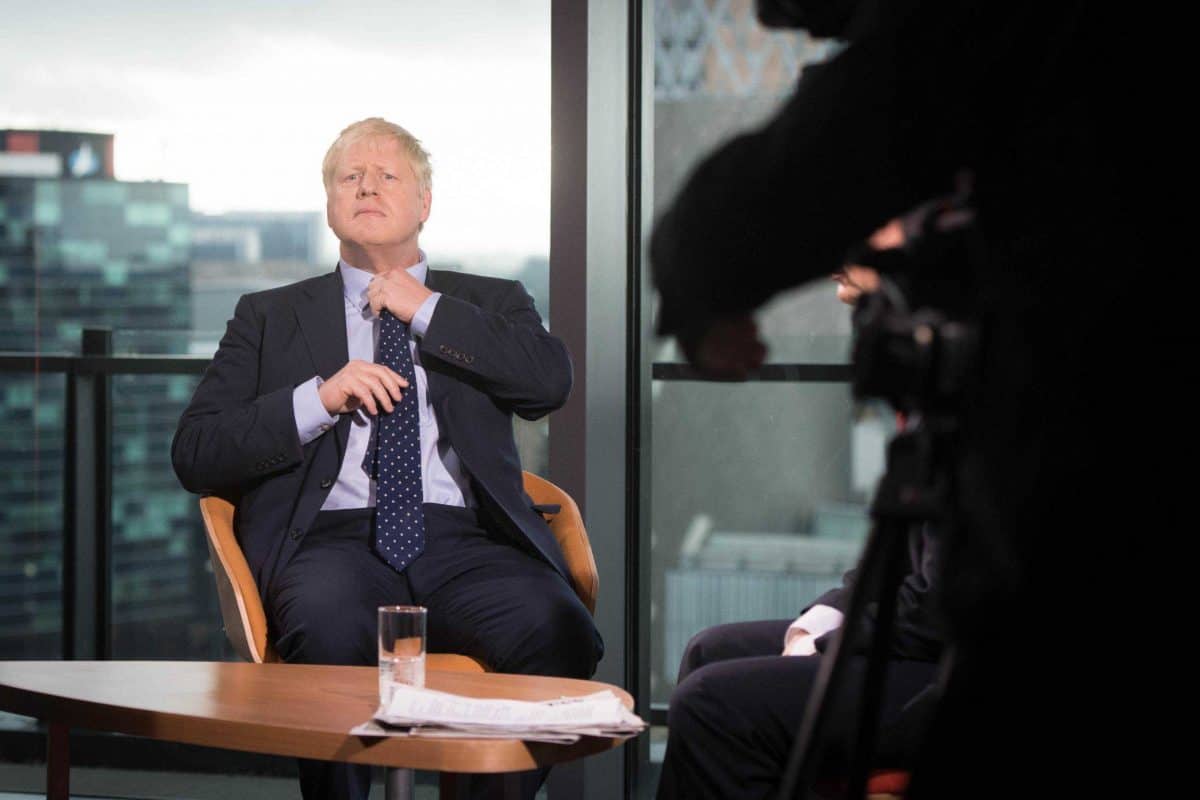 Boris Johnson’s Brexit deal has been slammed by Labour leader Jeremy Corbyn along with other high-profile commentators.

The Prime Minister is set to put a new deal to the House of Commons this weekend after protracted negotiations reached a conclusion today.

But it has received a lukewarm reception elsewhere.

Even worse deal than Theresa May’s

Labour leader Jeremy Corbyn said that from what they can see, it seems the Prime Minister has negotiated “an even worse deal than Theresa May’s, which was overwhelmingly rejected.”

He said the proposals risk triggering a “race to the bottom on rights and protections”, dubbing it a “sell-out deal won’t bring the country together”.

Please his master in the White House

He added: “The Trumpian Brexit deal agreed by Johnson is a shameless act to please his master in the White House.

“If isn’t stopped, our NHS will be privatised and chlorinated chicken and hormone injected beef will be on our plates.

“Frankly, after over three years of failure by the Tories to implement the 2016 referendum result and the promises made by Gove, Rees-Mogg and Johnson during it, it’s time to give the British people the final say.

“If the Government is so confident they’ve secured a good Brexit deal then they shouldn’t shy away from putting it to the people.”