The sudden announcement sets up a fresh electoral contest in Hartlepool, a seat long-held by Labour. 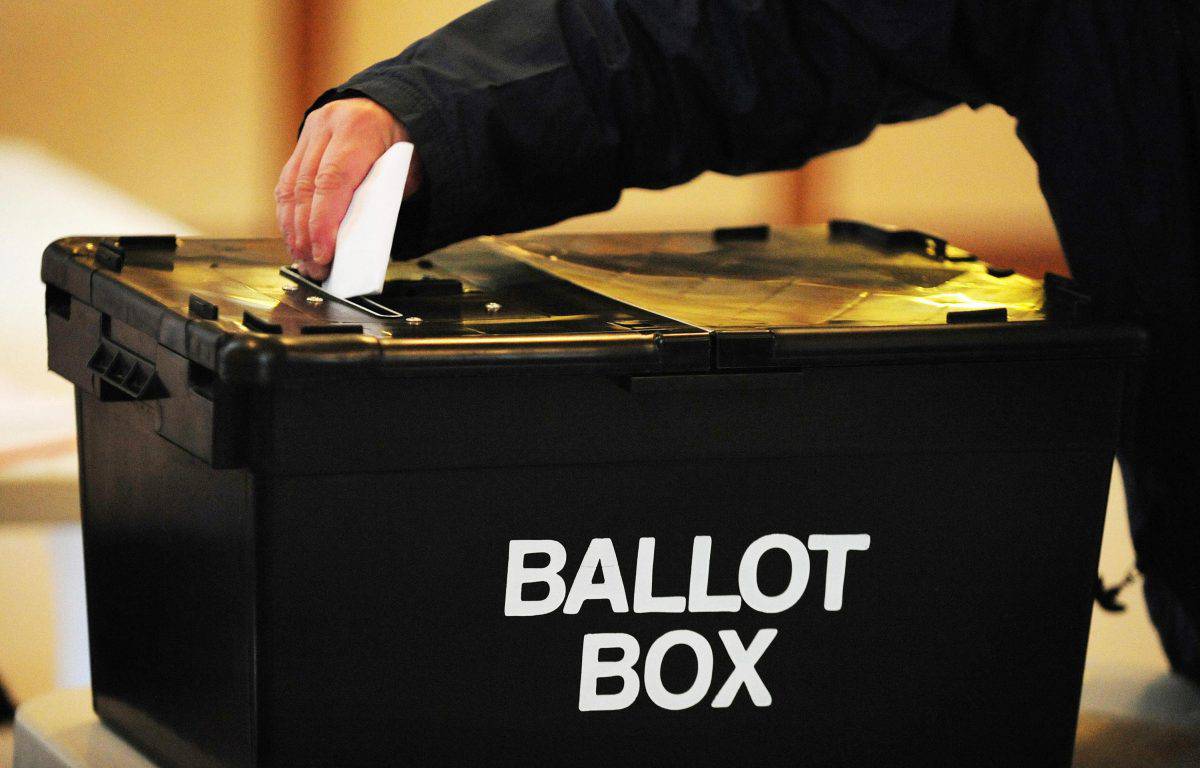 Mike Hill has quit as an MP, Labour has confirmed, triggering a by-election – the first under Sir Keir Starmer’s leadership.

The sudden announcement sets up a fresh electoral contest in Hartlepool, a seat long-held by Labour, marking the first test for Starmer since he took over from Jeremy Corbyn last year.

“Mike Hill has resigned as Member of Parliament for Hartlepool with immediate effect,” a party spokeswoman said.

On Tuesday, Hill appeared to have deleted his Twitter account. The 57-year-old had represented the North East of England town since 2017.

He held off a Conservative and Brexit Party challenge at the last election but saw his majority slashed by more than half to just under 3,600.

His resignation follows reports that he used taxpayers’ money to fight a staff member’s claim of unfair dismissal, sexual assault and harassment.

According to the Sunday Times, Hill claimed £2,000 on parliamentary expenses for the excess on his employment liability policy.

The newspaper said he had failed to keep his name secret in the legal proceedings.

Reports suggest Laura Pidcock, the ex-Labour MP for North West Durham and staunch Corbyn supporter, could stand in the by-election. She was elected to the party’s National Executive Committee in November – and was labelled a “silly cow” by chair Margaret Beckett, who left her mic on during the online proceedings, in a recent meeting.

Bookmaker Coral has made the Tories odds-on favourites to win the by-election at 1-2, with Labour at 13-8 to retain the seat that was once held by Peter Mandelson, a former cabinet minister and one of the architects of New Labour.

The bookies’ spokesman John Hill said: “Labour have won every election in Hartlepool since this seat was first contested in 1974, however, our betting suggests the Conservatives could break that stronghold in this by-election in what would be a huge blow for Keir Starmer.”