Chauffeur-driven cars will be free from the new rules, it was quietly announced. 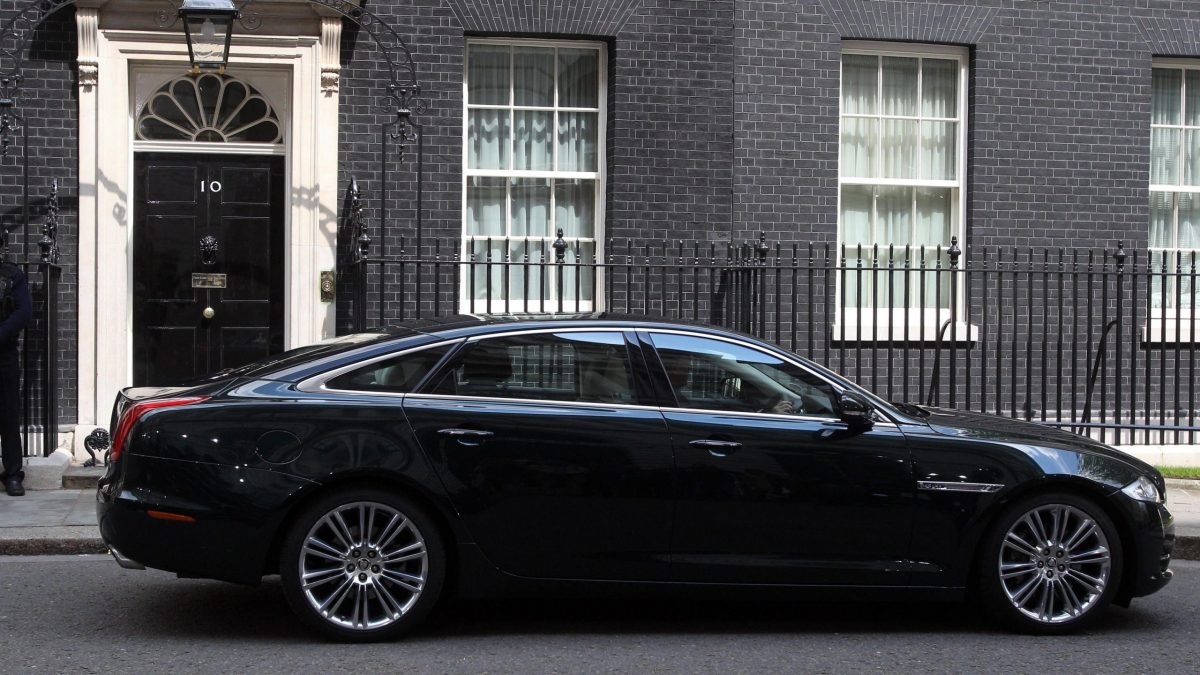 After giving grouse hunts and shooting a free pass on the ‘rule of six’, the government’s latest measures aimed at curtailing a rise in coronavirus infections has a brand new elitist exemption.

Boris Johnson unveiled a raft of new restrictions in an address to parliament on Tuesday, bringing in new legislation that will force pubs and restaurants to shut at 10pm and updated guidance on working from home.

The PM also said that passengers in licensed vehicles would have to wear coverings under new restrictions – although he omitted the one exemption to the rule.

Chauffeur-driven cars will be free from the new guidance, though the driver’s employer would have to ensure they could work safely.

I’m not saying heads on spikes is the way to go… but not all ideas from the past are bad ones https://t.co/fyHz1k9dF9