It is the party's worst result in a parliamentary by-election ever, according to reports. 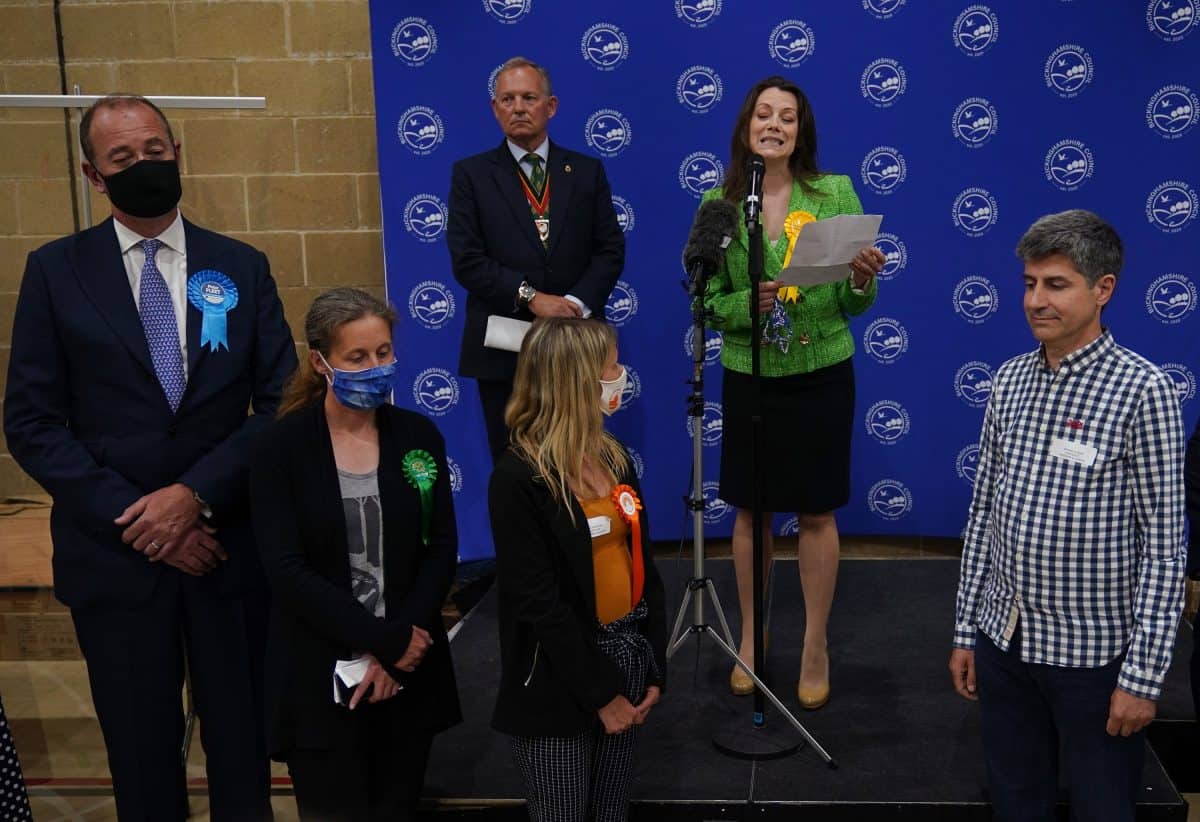 The Labour Party will lose its deposit after failing to get more than five per cent of the vote in the Chesham and Amersham by-election.

Liberal Democrat candidate Sarah Green became the country’s newest MP after winning the seat, which had been a Conservative stronghold since its creation in 1974.

The contest was triggered by the death of former Cabinet minister Dame Cheryl Gillan, who took the seat with a majority of 16,233 in the 2019 general election – some 55 per cent of the vote.

In a stunning result, Ms Green took 56.7 per cent of the vote to secure a majority of 8,028 over the second-placed Tories.

“This Conservative Party has taken people across the country for granted for far too long,” Ms Green said.

Reaction has been fierce on the Labour left, with many calling for Sir Keir Starmer’s resignation.

The Lib Dems thrashing the Tories in a massively safe Tory seat completely destroys Keir Starmer’s excuse that Labour are only struggling because of a vaccine boost.

If Labour lose the Batley and Spen by election, Starmer will have to resign.

Labour has 600 members in Chesham and Amersham, according to @FisherAndrew79.

In all the excitement, let us not forget that Labour lost their deposit last night. Keir Starmer will be keeping a low profile today.

Labour’s result in Chesham and Amersham (1.6%) is its worst result in a parliamentary by-election EVER. Under Keir Starmer we are a Party without power *and* without principle.