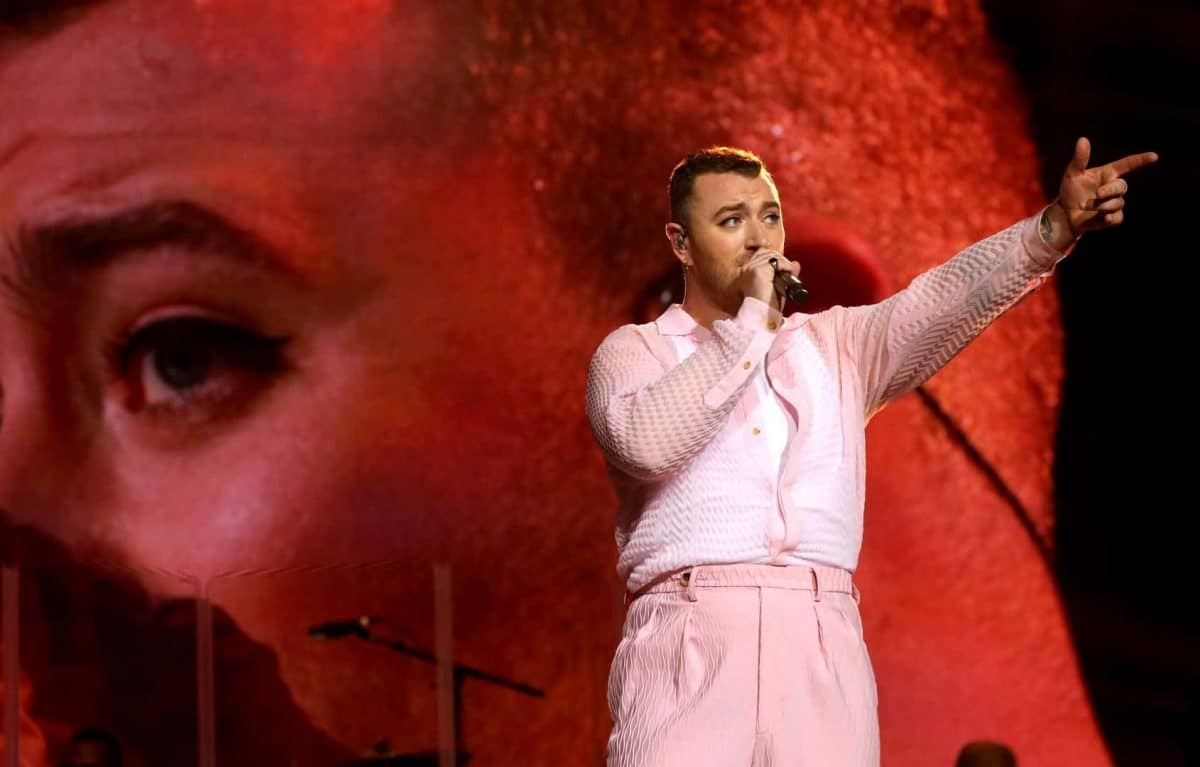 The singular pronoun “they” has been named word of the decade by American linguists.

The choice was made at an annual poll by the American Dialect Society on Friday in New Orleans, where voters also selected “(my) pronouns” – such as she/her, he/him or they/them – as their word of the year for 2019.

“The selection of ‘(my) pronouns’ as Word of the Year speaks to how the personal expression of gender identity has become an increasing part of our shared discourse.

“That trend is also reflected in singular ‘they’ being chosen as word of the decade, with a growing recognition of the use of they for those whose identities don’t conform to the binary of he and she.”

“They” is often used as a personal pronoun by those who identify as gender non-binary.

In September 2019, singer Sam Smith announced they were changing their pronouns to “they/them”, saying: “After a lifetime of being at war with my gender I’ve decided to embrace myself for who I am, inside and out.”

According to the society’s website, their word of the year can be any “vocabulary item”, word or phrase, that has been particularly prominent or notable over the previous 12 months.

The 2019 winner beat “ok boomer” – described as a “retort to someone older expressing out-of-touch or condescending views” – to the title, as well as “cancel” and “Karen”, a “stereotype of a complaining, self-important white woman”.

Other words or phrases considered for word of the decade included “meme”, “climate”, “#BlackLivesMatter” and “woke”.

“They” had previously been named word of the year in 2015.

The vote was carried out by a collection of linguists, etymologists, historians, writers and students at the Hilton New Orleans Riverside on Friday in a tradition dating back to 1991.

Amid the Donald Trump impeachment and Ukraine controversy, “quid pro quo” was named political word of the year.