Earlier today is was revealed that portable toilets could be installed alongside roads in Kent in case lorry drivers get stuck in congestion. 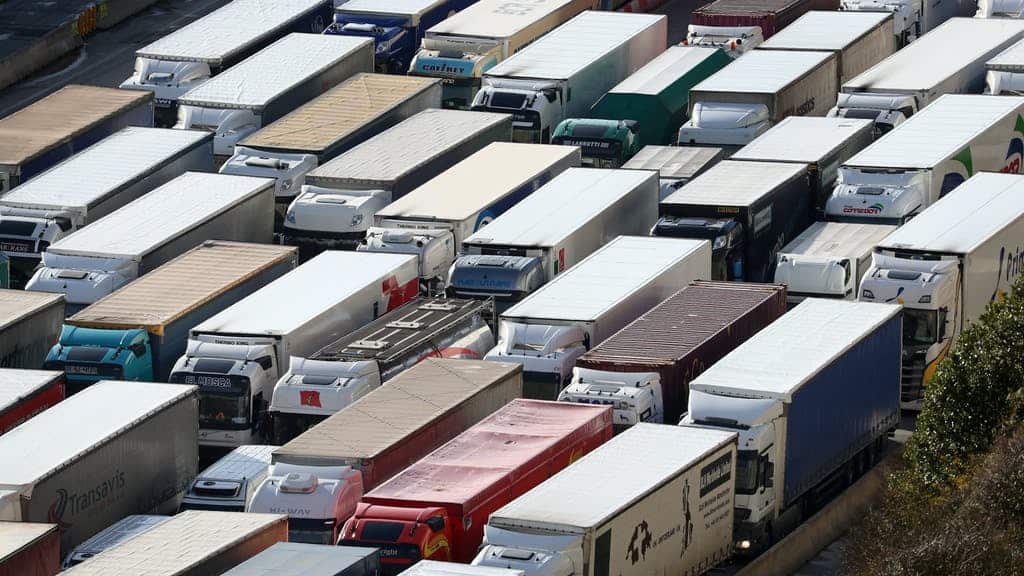 A Tory councillor in Kent has urged Remainers “not to have a go” as plans for Ashford’s controversial post-Brexit lorry park are revealed.

The Department for Transport (DfT) is inviting people to submit their views about the 66-acre spot next to Junction 10a, even though work began on the site four months ago.

Ashford Borough Council (ABC) deputy leader Cllr Paul Bartlett, who lives close to the site, is urging people to get involved, as long as their opinions are constructive.

“This is a serious consultation”

“This is a serious consultation and people need to embrace it,” he told the Kentish Express.

“The SDO does need to demonstrate that they have had a public consultation; this is an important part of that.

“We don’t want people saying afterwards how they wish things were different – they have got to engage with it now.”

Oh it so bloody is https://t.co/I5EQnMD7Vs

Earlier today is was revealed that portable toilets could be installed alongside roads in Kent in case lorry drivers get stuck in congestion following the end of the Brexit transition period.