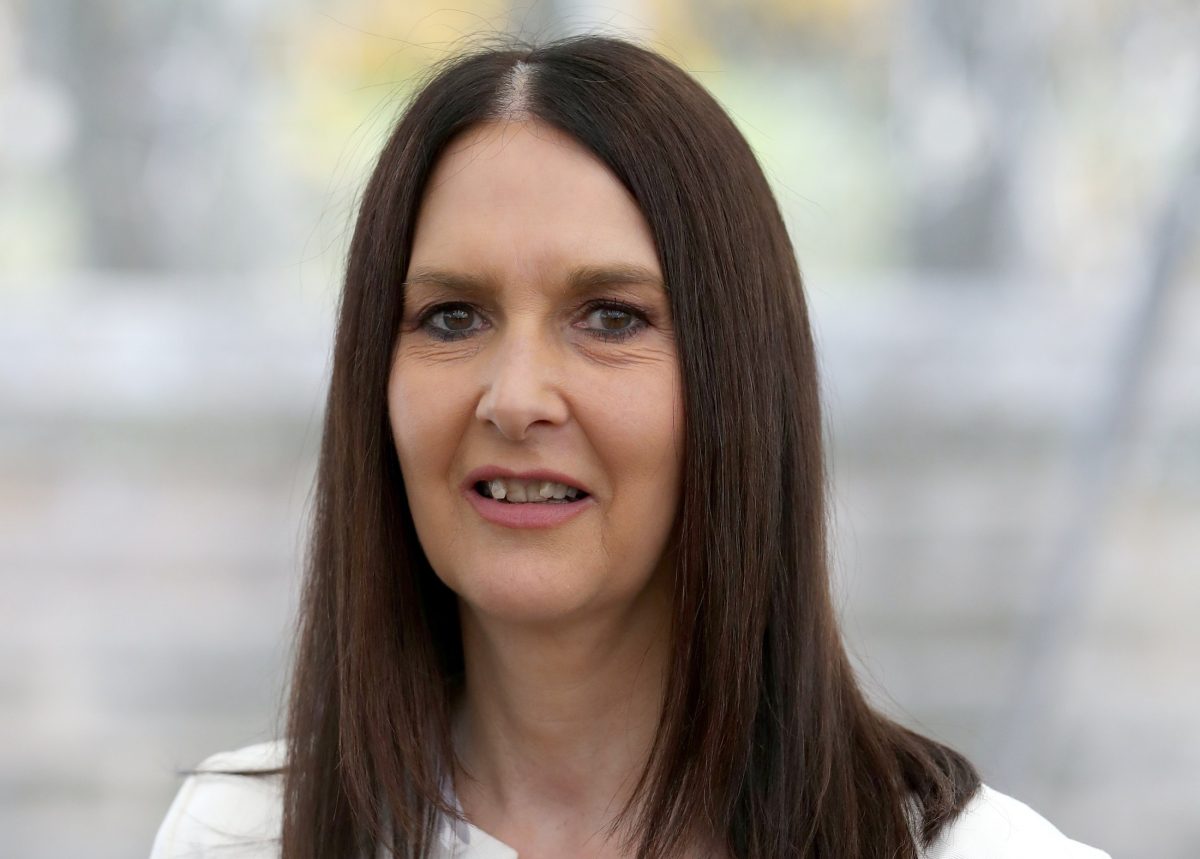 Scottish MP Margaret Ferrier will not be prosecuted for breaching coronavirus regulations due to a technicality about when the new law began.

The SNP politician admitted breaking self-isolation rules by travelling to Parliament in London while waiting for the result of a coronavirus test.

She then returned to Scotland from the capital by train on September 28 even after she knew she had tested positive for COVID-19 two days earlier.

It later emerged she spoke in a Commons debate on coronavirus and was told later that evening she had tested positive and should have self-isolated.

Ms Ferrier referred herself to Police Scotland after she admitted travelling by train from London to Scotland and the Met Police also began an investigation.

But despite her admission to breaching the regulations, the member for Rutherglen and Hamilton West will not be prosecuted by English authorities, Scotland Yard said today.

However the Coronavirus Act 2020, which was passed on March 26 at the start of the UK lockdown, listed a series offences could be committed if a “potentially infectious person” was not self-isolating after developing symptoms.

The new Health Protection (Coronavirus, Restrictions) Regulations 2020 Act brought in last month states that it came into force at 12am on September 28.

But because the virus test on Ms Ferrier was taken before this date, police say the legislation does not apply to this case.

Announcing there would be no further action taken against Ms Ferrier, the Met urged “everyone to abide by all legislation and any relevant guidelines to help protect themselves and others”.

A spokesman for the force added: “Following consultation with Police Scotland, officers from the Metropolitan Police, working with British Transport Police, began an investigation into potential offences. The Parliamentary Commissioner for Standards was informed.

“Detectives tested the MP’s account including obtaining and reviewing CCTV and undertaking inquiries to establish the dates of the tests, results, and travel arrangements.

“Officers considered possible offences including those under Reg. 11(2) of the Health Protection Regulations 2020 which relates to self-isolation requirements.

“However, on detailed examination of this new legislation, and following legal advice, it was concluded that this regulation is applicable only after September 28, 2020. In this case the test occurred prior to September 29, 2020 and therefore the regulation does not apply.

“As such, there will be no further action in relation to this investigation from the Metropolitan Police.

“We are in liaison with Police Scotland and have referred the matter to them for consideration.”

Related: Nicola Sturgeon says she has made it “crystal clear” that Margaret Ferrier should resign