David Jones - the vice-chairman of the European Research Group of hardline eurosceptic Conservative MPs - told a Telegraph podcast that there is now only a “20 per cent, 25 per cent” chance of a deal. 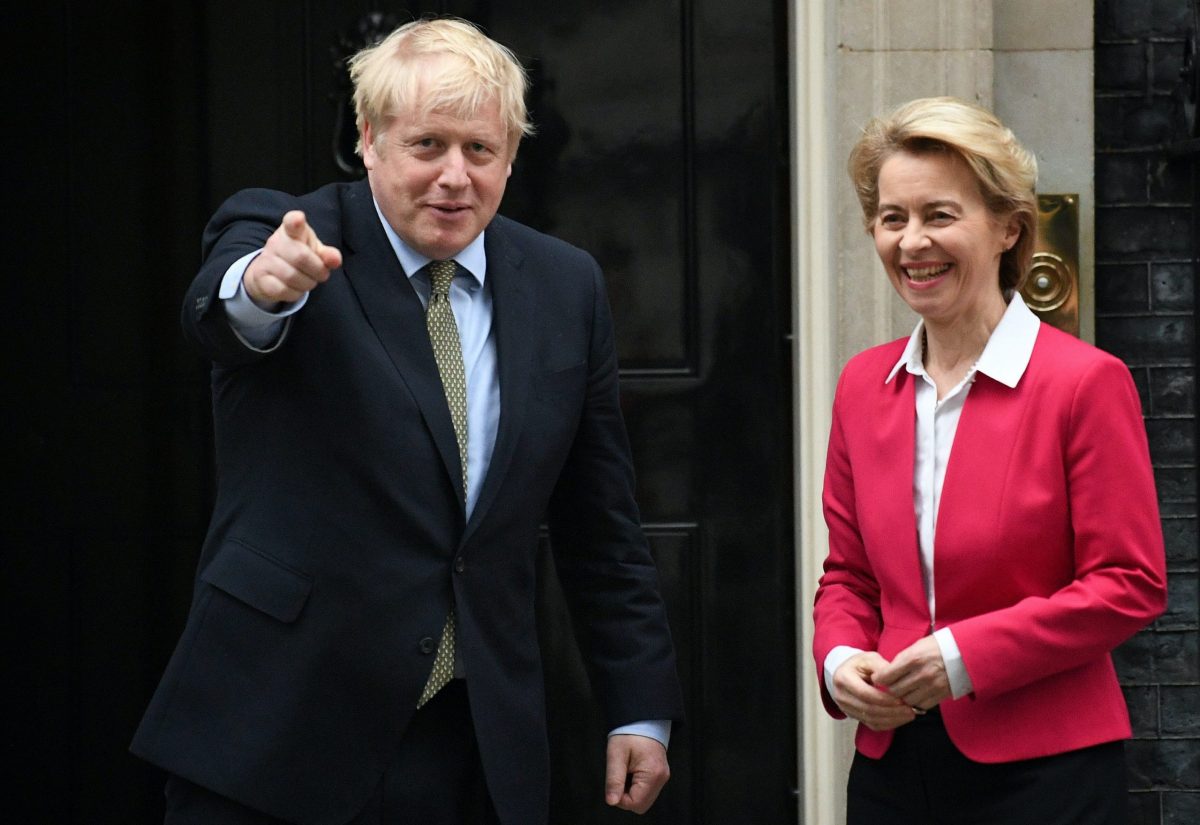 Boris Johnson has just a 20 per cent chance of signing a trade deal with the European Union, a leading Tory Brexiteer has warned.

David Jones – the vice-chairman of the European Research Group of hardline eurosceptic Conservative MPs – told a Telegraph podcast that there is now only a “20 per cent, 25 per cent” chance of a deal.

The intervention came after an eighth round of talks between London and Brussels ended without any breakthrough on Thursday night.

Jones said: “I very much hope that, at the last moment, something will be arrived at – but at the moment it looks pretty strongly in favour of a no deal.”

He added that the EU – not Britain – had breached the terms of the political declaration agreed between the two sides last year, because it had not “respected” the UK’s sovereignty.

He said: “The Withdrawal Agreement is an agreement between two parties, and both have obligations to use best endeavours to negotiate in good faith to achieve a free trade agreement if they can.

“Furthermore, the European Union, in terms of the political declaration, has got to negotiate respecting the sovereignty of the United Kingdom and the integrity of the UK internal market.

“They have not done any of that, and I think it is the EU that is pretty badly in breach of the agreement and that needs to be explained to the wider international community.”

Related: Rhetoric vs. reality: What voters were falsely promised about Brexit