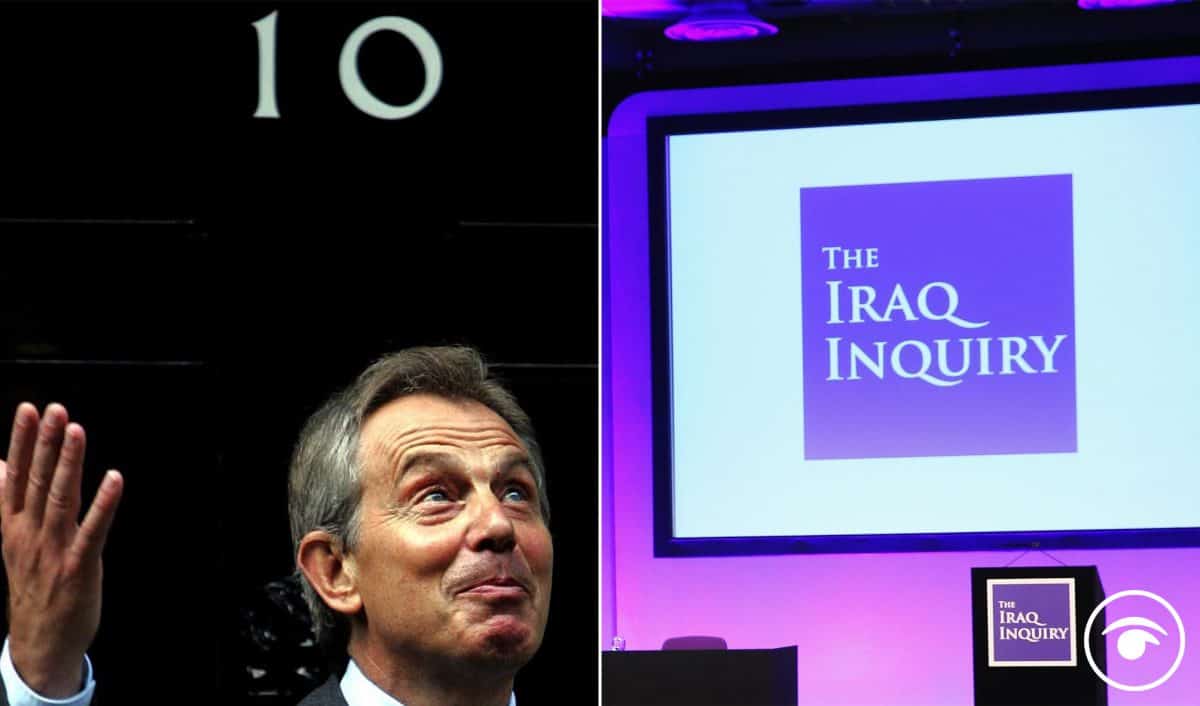 Tony Blair has said he did not enjoy being the UK Prime Minister due to the huge responsibility it entailed.

Mr Blair, who was prime minister between 1997 and 2007, also said it was “crazy” that the experience required for the role is so “nugatory”.

The comments were made during an interview with BBC Radio 4 for a new programme focusing on how the role of prime minister has changed over the past 300 years.

“I don’t think I did enjoy the job because the responsibility is so huge,” explained Mr Blair.

“So I didn’t know if I enjoyed it.

The former Labour leader also compared his experience of becoming prime minister to that of a fan being appointed as manager of Manchester United.

He said: “The crazy thing about the job is that it’s the only job I can think of in which the importance of what you’re doing is so immense and the requirement of experience for doing it is so nugatory.

“The first job I ever had in government was prime minister.

“I use the analogy of a football team.

“If you’re looking for the new coach of Manchester United and ‘I tell you what we’re going to find the most enthusiastic and persuasive fan we can find and put in him charge of the team’.

Recalling his own experiences of the job, Mr Cameron said that the office is underpowered in comparison to other government departments.

“Everyone thinks Number 10 is all powerful because it is the office of the prime minister.

“But of course Number 10 is very small, underpowered, compared to these massive departments of state,” he said.

“I remember joking after a few months that you spend far too much time trying to find what the Government’s actually doing and quite a lot of time trying to stop it.”

He added: “I used to find during the day that I would often pop up and make a sandwich for lunch.

“Because you do need a bit of time to be able to be on your own and just think and just breathe.

“Just a few moments of peace at lunchtime and making a cheese sandwich and eating it alone.

“These were really valuable moments.”

Mr Johnson meanwhile paid tribute to the teams which help support prime ministers in their role at Downing Street.

He told the BBC: “The great thing about being in Number 10, as I think probably any prime minister has found, is that it’s a job that is brilliantly supported by a massive team of people who have all evolved over hundreds of years into what is a big department of state now.

“And what you’ve got is a 18th century townhouse, rather beautiful.

“So this is an incredible institution that has evolved over time into this extraordinary centre of a G7 economy.”

The first of three programmes in the series will air on BBC Radio 4 at 11 am on Friday April 2.