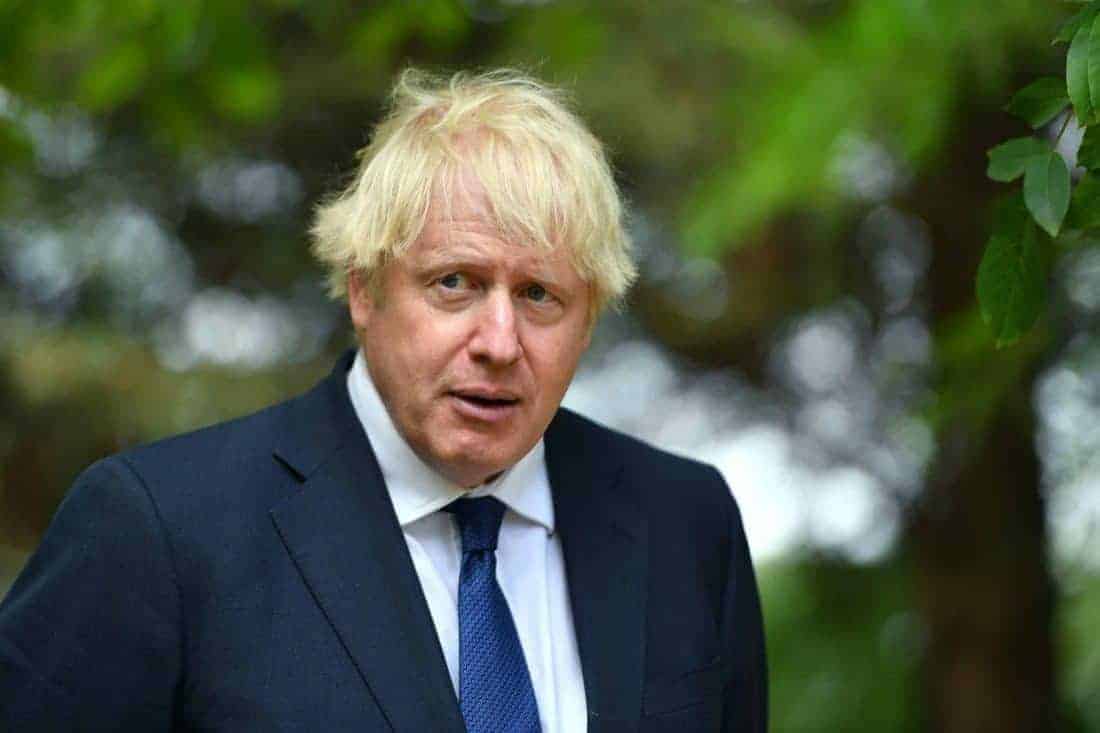 Boris Johnson’s office has been accused of smearing SNP Westminster leader Ian Blackford and putting his family’s safety at risk.

The row centres on the Prime Minister’s summer holiday, which had to be cut short after pictures of the cottage he was staying in – situated in Mr Blackford’s Ross, Skye and Lochaber constituency – were published.

Raising a point of order in the Commons, Mr Blackford said: “This allegation and briefing was entirely and deliberately false, it was a targeted political smear from the Prime Minister’s Office.

“The photographer who provided the material for the original Daily Mail front page later confirmed that I was not the source in revealing the Prime Minister’s location – a location, I might add, I was not even aware of.

“However, by this point the damage was done. This matter has not only been the worst kind of political smear, the false allegation has equally resulted in security implications for myself and my family given its serious and personal nature.”

Mr Blackford said threats against him were made on social media, adding: “It’s a very serious situation when the apparatus of UK Government can be deployed in this way, manufacturing false briefings in order to attack an opposition politician.”

Mr Johnson, his fiancee Carrie Symonds and their baby son Wilfred – along with dog Dilyn – were staying in a remote house on the north-west coast.

Pictures published in the Daily Mail showed a canvas bell tent erected near the cottage, which was said to boast “spectacular views” towards the islands of Raasay, Rona and Skye.

Mr Johnson said he had a “wonderful” staycation in Mr Blackford’s constituency, adding to the SNP MP: “I’m very happy to accept the assurances that he gives.

“However, I just draw his attention… to a tweet by a chap called Torcuil Crichton on August 17 saying: ‘Ferocious midge count in Wester Ross tonight, I hear. Must be bad if you’re fair-skinned and camping’ to which an account, which purports to be (Mr Blackford) but I’m sure it isn’t because of what he’s just said, says: ‘I wonder if an education at Eton stands you in good stead for these blighters’.

“Anyway, I’m happy to accept his assurances and protestations and I think we should leave it at that.”

Commons Speaker Sir Lindsay Hoyle expressed concerns about the security implications for both Mr Johnson and Mr Blackford, adding to MPs: “Let’s be very, very careful and let’s learn from this.”