After years of chronic underfunding, the Conservatives could be about to match the NHS budget in one foul swoop. 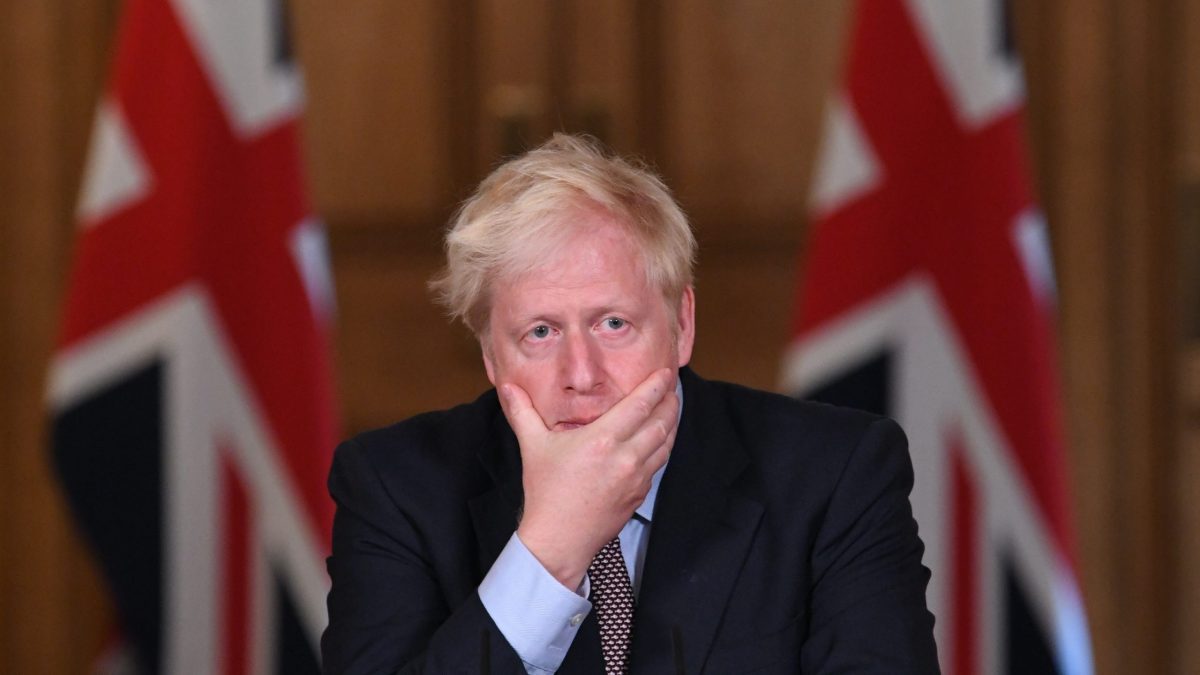 Mass testing plans that could keep hopes of Christmas parties alive would cost as much as £100 billion, according to reports.

The Deputy chief medical officer, Dr Jenny Harries, said the success of Moonshot would depend on how it is handled.

She told ITV’s Peston: “We do want to get back to as much normality as we can and any opportunity to do that through a new testing programme or using different testing technology is clearly a good thing to be following, but it’s not quite as simple as just doing that.”

Moonshot has received mixed reviews from the scientific community, including from Dr Chaand Nagpaul, council chairman of the British Medical Association (BMA), who said it was unclear how it would work given the “huge problems” currently seen with lab capacity.

Ministers have faced increasing pressure in recent days over availability of tests, with many people reporting being sent hundreds of miles from home to get checked for the illness.

The new testing plans come as the Prime Minister admitted it was “too early to say” whether big parties could be held over the festive season this year.

“We'll be watching, I think it will need a few weeks for us to see what is happening on a country basis”

Deputy CMO Jenny Harries tells @peston that the Govt will be able to gauge whether the new restrictions on meeting people are working after a couple of weeks. #peston pic.twitter.com/rXdS4TqQkL

Speaking at a Downing Street briefing on Wednesday, the Prime Minister hoped that “we could be able to get some aspects of our lives back to normal by Christmas” and pointed to mass testing as something which could help society open back up further.

For now, however, Mr Johnson urged people to limit their social contact “as much as possible” as he confirmed that social gatherings of more than six people will be outlawed in England from Monday.

Lockdown rules could also be tightened in other parts of the UK, as rates of Covid-19 infection have risen across the country in recent days.

Meanwhile the latest figures in the Government’s test and trace will be released on Thursday.

Last week, the number of close contacts of people who tested positive for Covid-19 being reached through Test and Trace was at its lowest since the system was launched.

Colour scale and figures in individual hexes show the total number of positive tests in a rolling 7 day period per 100,000 people.
https://t.co/uTnIVxgAzL pic.twitter.com/XrrrsHwSQG

In Northern Ireland, it is expected that restrictions will be tightened on Thursday, while in Scotland, First Minister Nicola Sturgeon will announce the latest review of lockdown rules north of the border.

Ms Sturgeon had already warned her latest review was “likely to take a very cautious approach”.