"There is far, far more that unites us than divides us", the Prime Minister said. 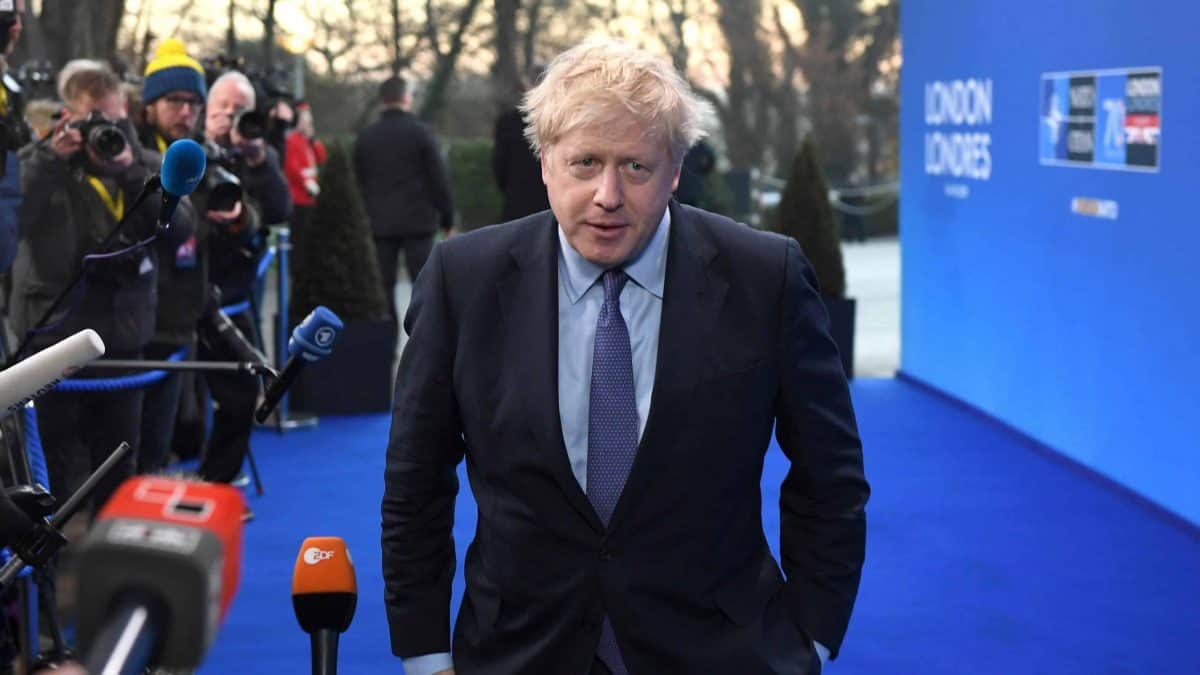 Boris Johnson has urged Nato to remain united as leaders gathered for talks amid tensions over the future direction of the Western alliance.

However, simmering divisions were on display on Tuesday after Donald Trump and Emmanuel Macron clashed over the French president’s suggestion the alliance was experiencing a “brain death”.

Mr Trump said the comments were “very, very nasty”” and insulting to other alliance members.

However, Mr Macron insisted he stood by the remarks prompted by Turkey’s offensive against the Kurds of northern Syria – seen as key allies of the West in the fight against the so-called Islamic State (IS) – after it was effectively given the green light by Mr Trump.

The ensuing row has led Turkish president Recep Tayyip Erdogan to threaten to block Nato plans to expand the defence of the Baltic states and Poland in the face of the growing threat from Russia.

Mr Johnson – who hosted talks with Mr Macron, Mr Erdogan and German chancellor Angela Merkel in Downing Street on Tuesday in an attempt to resolve their differences – sought to play down the divisions.

“Clearly it is very important that the alliance stays together, but there is far, far more that unites us than divides us,” he told reporters as he arrived at The Grove country house hotel, where the meeting is being held.

Downing Street said the leaders had agreed on the need to ensure humanitarian access to refugees displaced by the fighting in northern Syria based on a United Nations “needs assessment”.

“The leaders said they would work to create the conditions for the safe, voluntary and sustainable return of refugees and that the fight must be continued against terrorism in all its forms,” a No 10 spokesman said.

Meanwhile, Nato Secretary General Jens Stoltenberg – who also met Mr Erdogan on Tuesday – has insisted that he remains confident that their differences could be overcome.

“We have plans in place to protect all Nato allies including the Baltic countries and Poland,” he said as he arrived for Wednesday’s meeting.

“I am confident that we will find a solution to the updating of the revised defence plan.”