The PM said there are more people on the payroll than pre-pandemic. That is not true. 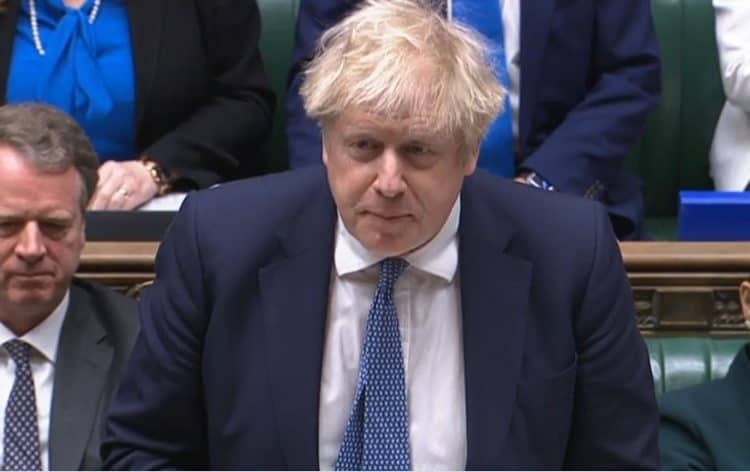 He has made a similar claim numerous times before, including in an interview with Sky News in January.

But the figure has been roundly discredited, with fact-checkers Full Fact pointing out that the 420,000 number is wrong – because it doesn’t people who are self-employed.

In reality, the total number of people in employment – including the self-employed – is around 600,000 lower than the level just prior to the pandemic, according to the ONS.

The number of people on the payroll has gone from about 33.1 million between December 2019 and February 2020 to 32.5 million in the latest figures from September to November 2021.

The proportion of working-age people in employment is also lower than it was at the start of 2020, falling from 76.6 per cent to 75.5 per cent.

The Ministerial Code states: “It is of paramount importance that Ministers give accurate and truthful information to parliament, correcting any inadvertent error at the earliest opportunity.

“Ministers who knowingly mislead parliament will be expected to offer their resignation to the prime minister.”

Full Fact said they had contacted the prime minister, cabinet secretary and Downing Street as many as six times asking Johnson to correct the official record – but have seen their requests fall on deaf ears.