Johnson said there is "absolutely no evidence that I’ve ever seen of any Russian interference in UK democratic processes", a statement refuted by FactCheck. 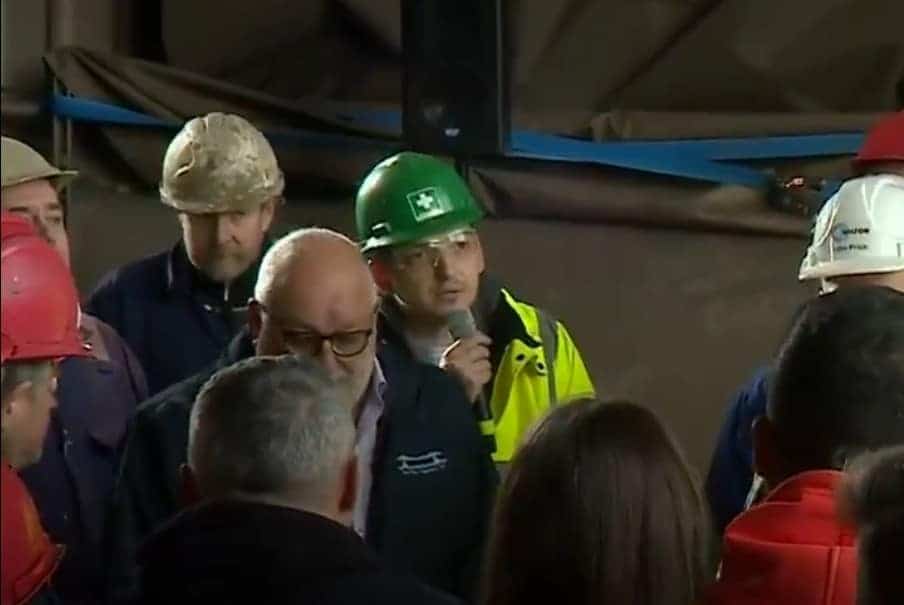 Boris Johnson was left to field some difficult questions while on a campaign stop in Teesside this week.

The Prime Minister addressed workers at Wilton Engineering as he looked to regain Stockton South and sure-up the Conservative’s slender majority in Middlesbrough South and East Cleveland.

He was met with protesters outside the plant, who bemoaned transport and education cuts amongst other things.

But it was a worker who proffered up the stickiest question.

“Why are the government withholding the dossier on Russian interference into UK elections and referendums when it’s already been given the green light by secret services?”

Boris Johnson is challenged by a worker in Teesside while on a campaign stop. pic.twitter.com/KHDcChoFmt