Lerigo had an iPad which contained 1,005 illegal images, including 146 category A abuse pictures of children and 258 images of extreme pornography. 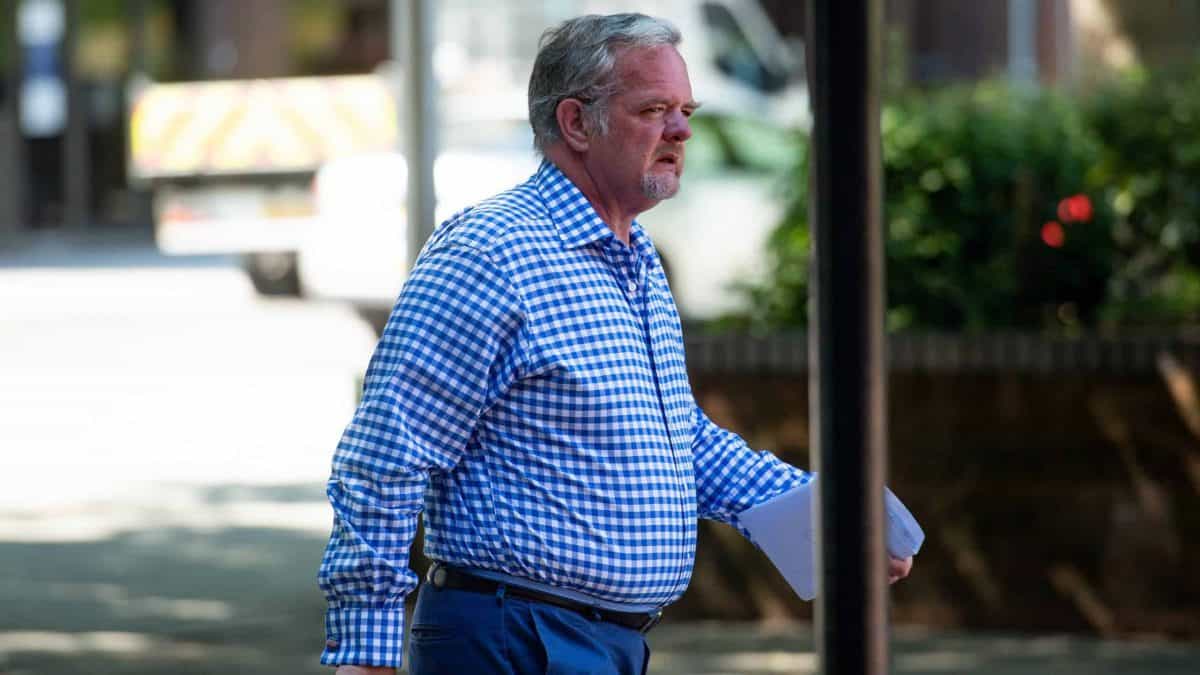 Mark Lerigo, who was suspended by the party after being charged following a National Crime Agency (NCA) inquiry, pleaded guilty to all eight charges he faced on Friday.

Following his conviction, the NCA said Lerigo had an iPad which contained 1,005 illegal images, including 146 category A abuse pictures of children and 258 images of extreme pornography.

He also had a laptop which contained evidence of 414 illegal images – including 59 category A images.

The NCA said it discovered a WhatsApp chat with another offender discussing the sexual abuse of children.

Lerigo was arrested in November 2018.

Lerigo, of William Bristow Road, Coventry, also pleaded guilty to one count of possessing extreme pornography involving animals, one of possessing prohibited images of children, and one of publishing an obscene article.

Judge Anthony Potter granted him unconditional bail before his sentencing hearing at the same court on August 21.

The Conservative Party confirmed last month that Lerigo had been suspended from the party with immediate effect, pending the outcome of judicial proceedings.

“Every time an abuse image is shared or viewed the child is revictimised.

“Child sexual abuse is a priority threat for the NCA.

“It doesn’t matter what walk of life an offender is from, we will do everything in our power to catch them.”