John Redwood said something a lot of people agree with, yes really

"John Redwood is trending because he has said something sensible for the first time in his life. What a time to be alive!" 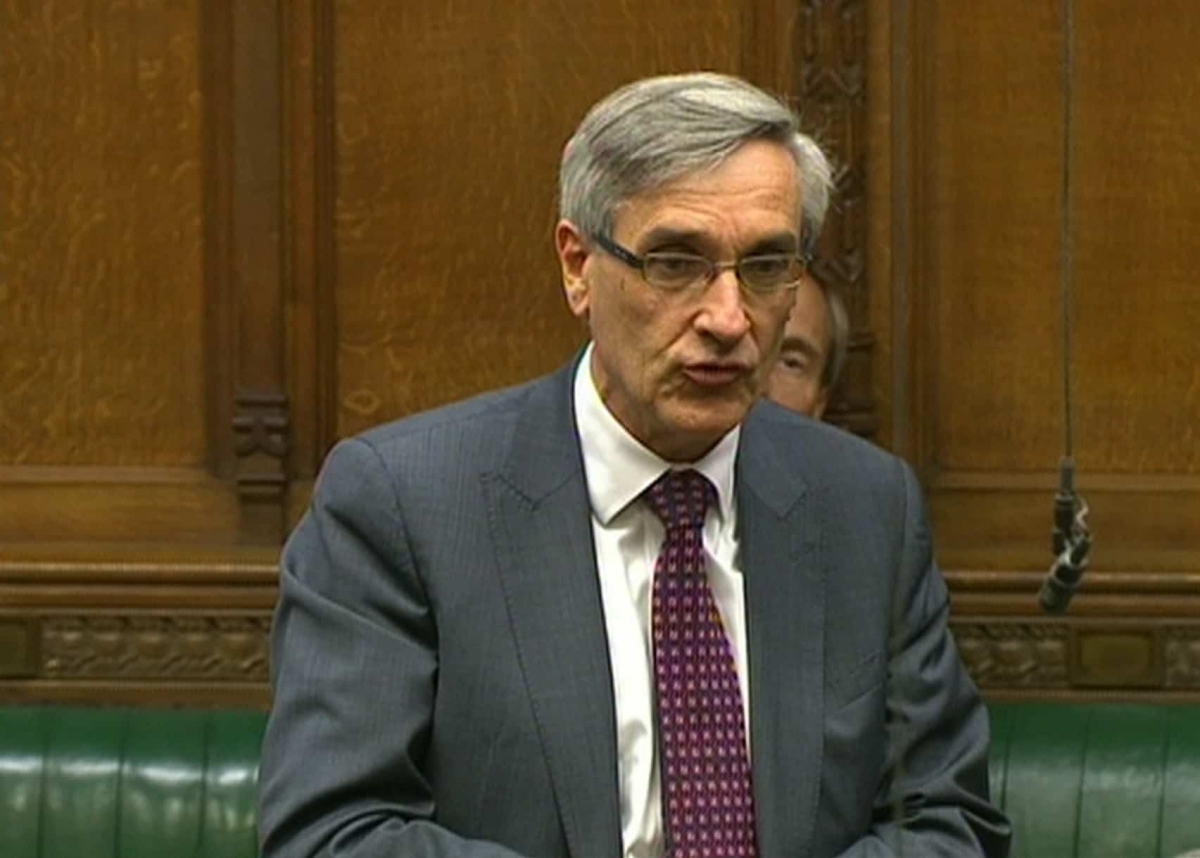 There have been hints of a u-turn after No 10 moved to pour cold water on reports of a proposed tour of the UK nations by Liz Truss with King Charles.

“It’s not a requirement, but the prime minister believes it’s important to be present for what is a significant moment of national mourning around the United Kingdom,” the spokesperson said.

Over the weekend, newspapers had reported the pair would “tour the UK.”

However, now Downing Street claims she had never intended to accompany the monarch on a tour of the UK.

“The king is leading national mourning across the UK and the prime minister will join and attend the services,” a No 10 source said. “The PM is not ‘accompanying’ the king and it is not a ‘tour’. She is merely attending the services.”

The news of a ‘tour’ didn’t impress Gina Miller for one.

However, she clarified that the tour was off, if it was ever on?

As this tour clarification was made, the most amazing thing happened, John Redwood said something that a lot of people agree with.

Yep, you read that right.

Redwood tweeted: “After mourning a much loved Queen and the state funeral Parliament should meet. The current plan for a long conference recess means a delayed return on October 17th. We need to tackle the cost of living crisis and energy shortage before then.”

Related:U-turn alert? Anger as claims Truss going on ‘tour’ with Charles but No 10 denies it