"A Labour Government will scrap the status altogether in our first Budget," the 'fair tax' manifesto read. 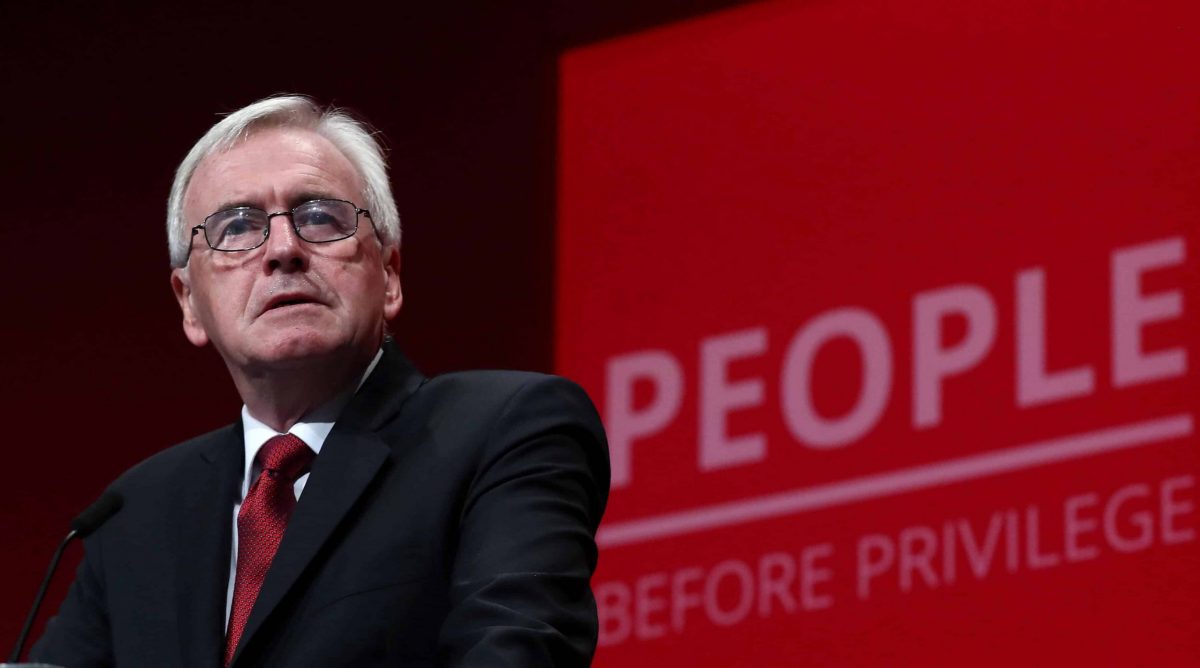 The Independent reported that Akshata Murty, who is believed to be worth hundreds of billions of pounds, held a status that allows her to ‘shelter’ some of her income.

Despite her husband being the chancellor of the exchequer, Murty’s status means that her permanent home is considered outside of the UK and, although she is still liable for UK tax on income made in this country, she does not have to pay UK tax on foreign income unless it is brought into the UK.

In 2019, Labour looked to curtail loopholes that “encourage tax avoidance”.

Their manifesto, shared by McDonnell on social media, noted:

“The non-dom rule is a colonial hangover, introduced in 1799 to shelter British colonialists with foreign property from tax. It is an exception to the usual rule that UK tax residents pay tax on income and gains, wherever in the world they are made.

“Non-doms can pay a remittance basis charge if they have spent significant periods of time overseas, or pay tax on income remitted; but these rules are shot through with loopholes, even after reforms in recent years. There continue to be almost 80,000 people claiming non-dom status; slight reductions in numbers generally come from people switching to domiciled status.

“A Labour Government will scrap the status altogether in our first Budget, consulting on whether there is a need for an exception for foreign residents in the United Kingdom for a short period of time.”