The veteran politician will take up a full-time role as the government’s ‘anti-semitism tsar’. 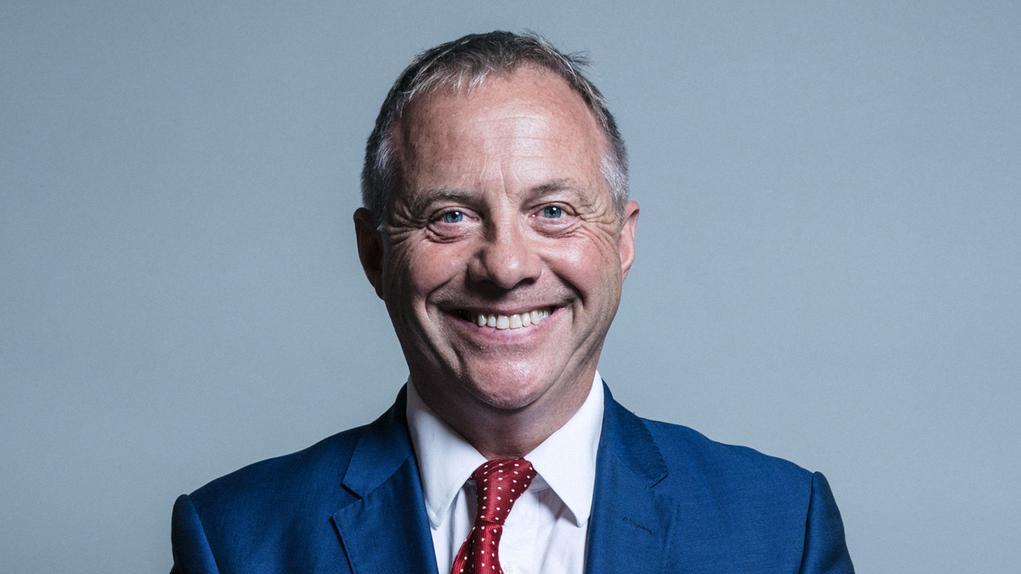 Labour MP John Mann has quit the party to become a Tory adviser.

The veteran politician will take up a full-time role as the government’s ‘anti-semitism tsar’.

Mann says Jeremy Corbyn has given the “green light to anti-semites” by not tackling the problem head on.

He now intends to use his new role to challenge Corbyn on the issue, saying: “I can have a bigger impact in this role than I can by staying inside the Commons, and, rather than it taking up 5 per cent of my time, it will be taking up 95 per cent of my time, which means I begin to hold internet companies, universities and others better to account and every single political party bar none.

“Every time I go into a meeting with a group of Jewish people, I wince when they raise the issue of the Labour Party and Corbyn.

“It is impossible to overstate the anger that I have about that . . . He has not just hijacked my political party; he has hijacked its soul and its ethics. I will never forgive him for that.”

Mann, who will be based in the Ministry of Housing, Communities and Local Government, claims his sole aim is to make the UK a haven for the Jewish community.

The Labour MP has voted against Corbyn on numerous occasions and this week voted with the government to try to block emergency legislation intended to stop no-deal.

He also voted for Theresa May’s Brexit deal, against the Labour whip.