Mr Bercow, who attended a comprehensive school, hit out at Eton-educated Mr Cameron in an interview with the Observer. 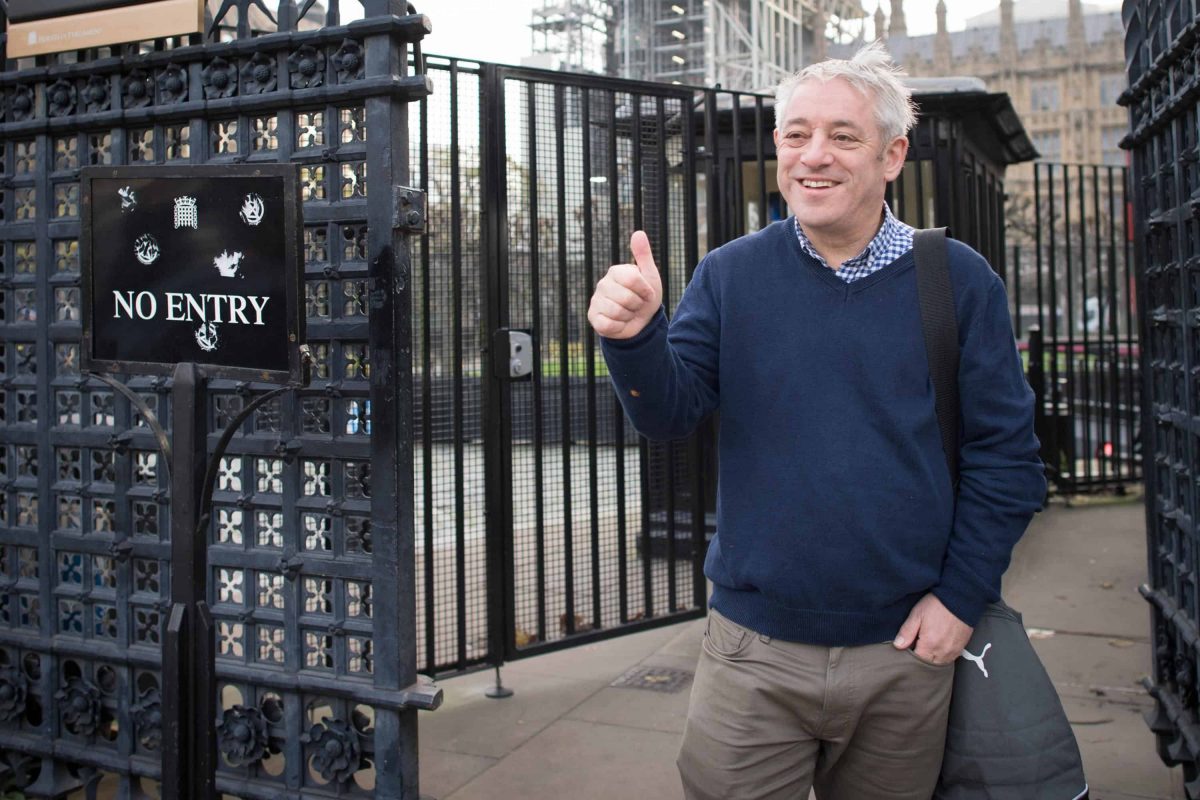 John Bercow has claimed David Cameron “thinks people like him are born to rule” as he criticised the former prime minister’s “enormous” self-confidence.

The ex-Commons speaker accused the former Tory PM of calling the referendum on Britain’s membership of the European Union for selfish political reasons.

“David is relentlessly tactical rather than strategic. Let’s face it, he chose to call the referendum. Was there a clamour for it? There was not,” he told the Observer.

“There was chuntering in his own party, but the public wasn’t demanding one. He just thought it would work for him.”

Mr Bercow refused to say how he would vote at the election – despite representing the Tories before he became speaker.

He stood down as MP for Buckingham at the end of last month after more than two decades in Parliament.