As all London black cabs are wheelchair accessible, drivers realised they could help veterans attend the event. 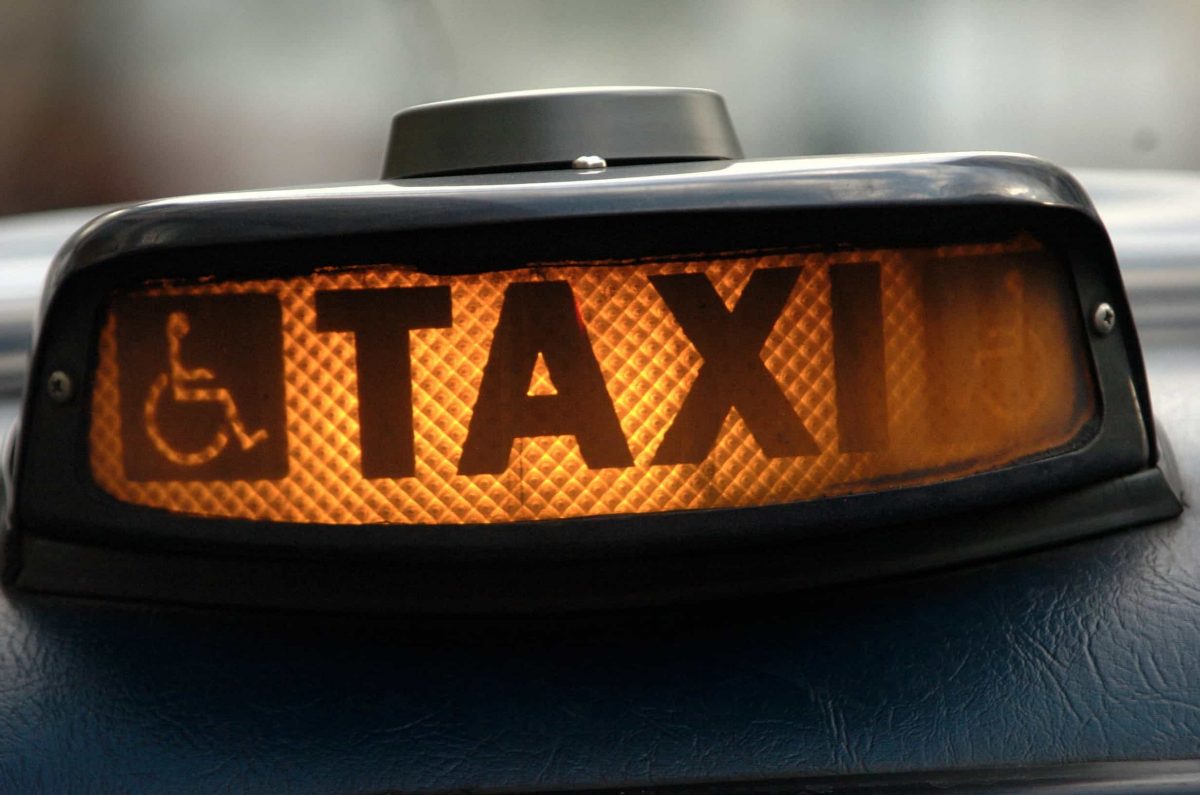 Remembrance Sunday will see London taxi drivers offer free journeys to military veterans heading to the march past the Cenotaph as part of a decade-long tradition.

Since it was first formally organised in 2009, the Poppy Cab service has helped veterans attend the commemorations to the war dead on Whitehall in the capital.

On Sunday, veterans will be able to catch a black cab from a number of main line train stations, with the majority dropped off at Admiralty Arch by Trafalgar Square ahead of the service and parade.

Taxis volunteering to take part can be identified by a Poppy Cab logo placed in their windscreen, with some offering special pickups for groups or those with disabilities in need of collecting from home.

Each year, as Big Ben strikes 11am and marks the start of the two minutes’ silence, a long line of parked taxis forms on Westminster Bridge waiting to collect veterans after the march.

Taxi driver Mike Hughes, 72, an independent coordinator for the Poppy Cab service, said the initiative was born after hearing of veterans’ having problems with public transport.

As all London black cabs are wheelchair accessible, drivers realised they could help veterans attend the event.

Mr Hughes, who lives in Worthing, West Sussex, said individual drivers had been helping veterans before but nothing had been done to bring the trade together to support veterans on Remembrance Sunday.

He said: “Everybody parks their egos on the side of the road, we’re all there to help the veterans.”

Mr Hughes added: “When you do it the veterans turn round and they are very effusive with their thanks but we say ‘hold on, stop, you don’t have to thank us, this is our way for us to thank you for what you’ve done and what other soldiers are prepared to do so that we can enjoy the freedoms that we all have’.”

“I have no more authority to organised this over any other cab driver,” admitted Mr Hughes.

“I’ve got a quirky brain that seems to enjoy doing this sort of thing.”

He estimated that about 1,000 taxi journeys, paid for by the drivers, are made each way in less than two hours on Remembrance Sunday.

The Poppy Cab initiative also works closely with the Taxi Charity for Military Veterans that supports outings to a range of events, as well as trips to commemorations in Europe.

Mr Hughes said that over the years he had heard the “phenomenal” stories of many veterans.

“The things these people have done, and yet they never shout about it,” he said. “We owe them a great debt.”

He explained that once a veteran had sent flowers to his wife bearing a special message which read: “I shed blood so that you can drive around in a taxi that is decorated with a poppy and not with a Swastika.”