The former speaker was accused by the Conservatives of abusing his position as an impartial chair to campaign against Brexit. 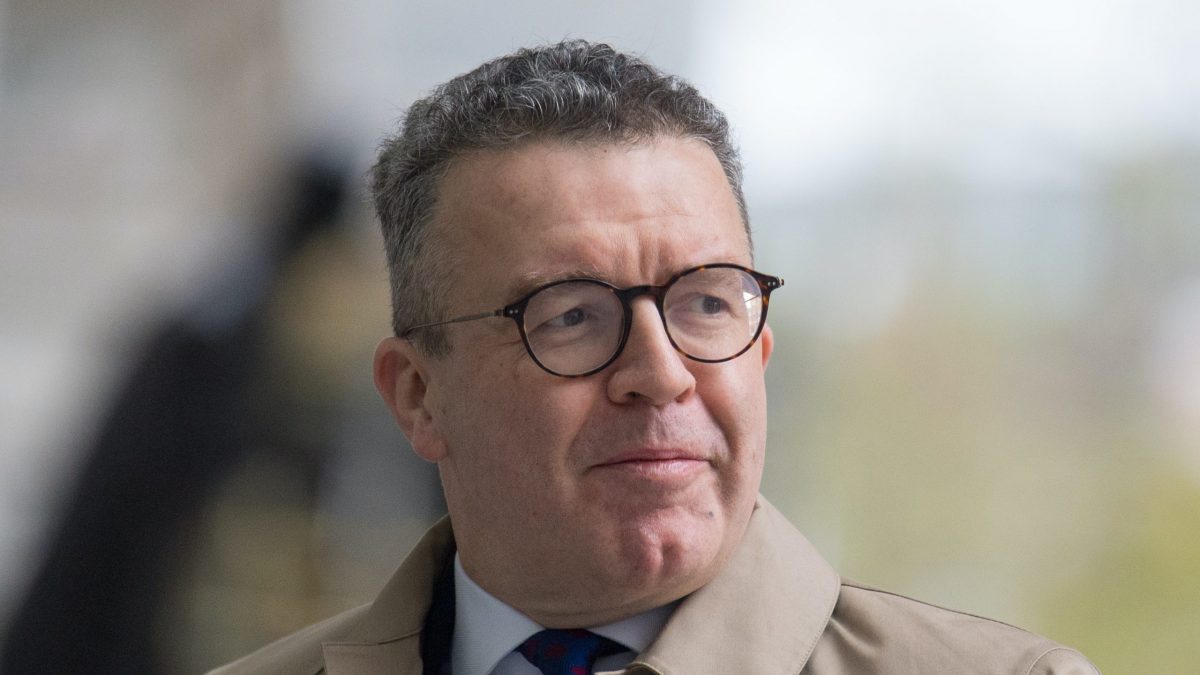 Former Labour deputy leader Tom Watson is one of three people to have their nominations for peerages by ex-Labour leader Jeremy Corbyn blocked, it is understood.

Mr Watson was nominated by Mr Corbyn to be elevated to the House of Lords, according to The Independent.

Former Commons speaker John Bercow, and ex-director of Mr Corbyn’s office, Karie Murphy, were also declined peerages by the independent watchdog that oversees appointments, according to the newspaper.

A Labour source told the PA news agency: “These were appointments suggested by the previous Labour leader.

“We are not involved in the decision making process. Keir Starmer hasn’t been asked to make any appointments.”

The Independent suggested Mr Watson was rejected for a peerage after he highlighted the claims of fantasist Carl Beech, who later went to jail, who claimed a paedophile ring had operated in Westminster.

The claims led the Metropolitan Police to conduct dawn raids on the homes of the late military chief Lord Bramall, the late Lord Brittan and former MP Harvey Proctor.

Beech is now serving an 18-year jail term for making up a string of fabricated allegations of rape, torture and murder.

Shortly after Lord Brittan’s death in 2015, Mr Watson quoted Beech describing the former home secretary “as close to evil as a human being could get”.

Mr Watson, who stood down as an MP in 2019, was later accused of being the “cheerleader in chief” of the fake claims.

In March Lord Cormack, a former peer of Mr Watson, officially registered his opposition to the peerage nomination, saying “one who has abused his place in one House of Parliament should not be admitted to another”.

Labour’s nomination of Mr Bercow for elevation to the upper chamber was also rejected over outstanding concerns about his “propriety”.

It is also understood that the commission felt Mr Corbyn was not entitled to nominate him because the former Conservative MP is “not Labour”.

His nomination would have been expected to come from the government, which has traditionally nominated retiring speakers to the upper house.

But the prime minister failed to recommend him, after Conservatives accused the former speaker of abusing his position as an impartial chair to campaign against Brexit.

Related: Government making it up as it goes along on reopening schools