It comes just a day after the comic duped Nadine Dorries into retweeting him. 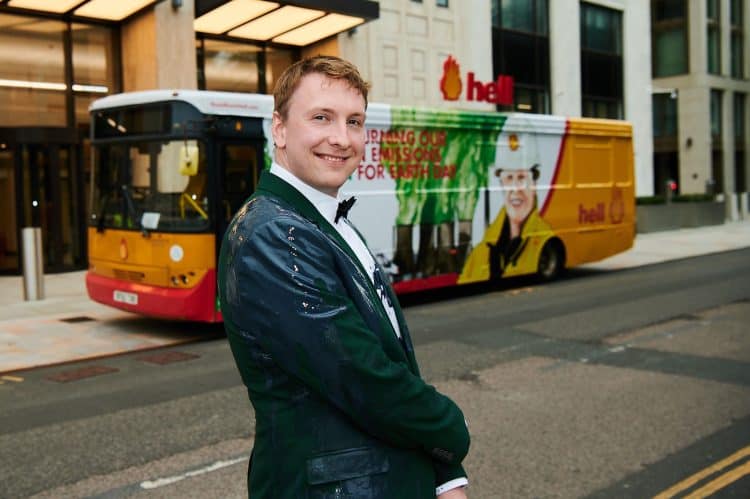 We are still waiting for Sue Gray’s report into lockdown-busting Downing Street parties. But thankfully, Joe Lycett has stepped into the breach with his own spoof version.

Tweeting out his parody on Thursday morning, the comedian joked: “Leaked Sue Gray report reveals shocking abuse of the rules. Hard to see how the PM can cling on after this.”

The seven-point document suggested WhatsApp groups for organising parties were named “Definitely A Meeting” and “Down It Street”.

The made-up report ends: “Please forward any queries to my email ItsAllSueGravyBaby@aol.com…”

And despite it obviously being a gag, Lycett’s spoof reportedly sent tongues wagging in Westminster.

He tweeted a series of messages from someone who purports to work for a Cabinet minister, who said the joke tweet “was read as an actual serious leak from Sue Gray’s report”.

The “source” added: “U had MP staff literally running around panicking from what it said. Panic dallying MPs like we need to discuss this right now.”

It comes after culture secretary Nadine Dorries briefly retweeted – and hastily deleted – a post from Lycett which read:  “Boris Johnson dont rise to it babe, im with nadine we r on ur side no matter what xoxox”

At least someone is having fun!