It comes as EVERY driver in viral video blames Brexit for Dover delays. 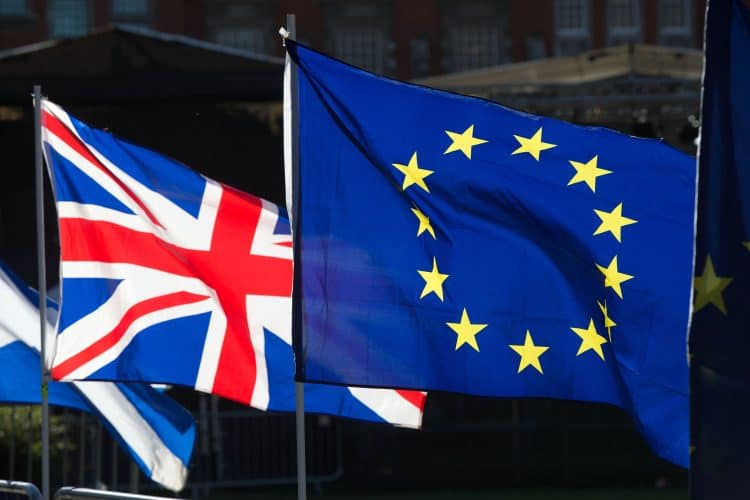 German exports to the UK dropped another 2.5% last year, the first full year of Brexit, following a huge decline in 2020 in the first stage of the coronavirus pandemic, official figures show.

It comes as EVERY driver in viral video blames Brexit for Dover delays.

The UK left the European Union’s single market and customs union on December 31 2020, 11 months after it had formally left the bloc’s political structures.

Between January and November, the period for which full figures are currently available, German exports to the UK were 2% lower than a year earlier and imports were down 7.7%, the statistics office said.

The UK was the number eight destination for exports in that period, down from number five in 2020. It dropped from 11th to 13th in the list of sources of imports.