“I think it’s right that people who are directly affected by this issue should be able to vote", she said. 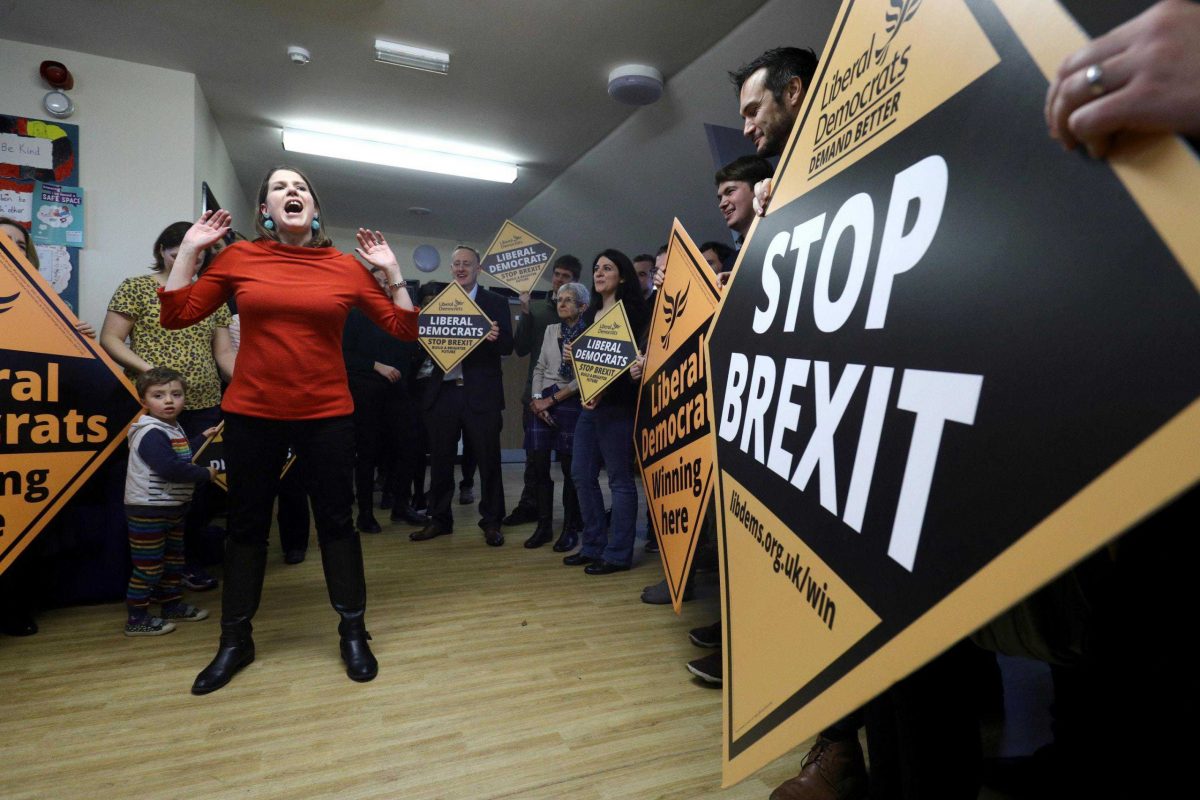 Allowing EU nationals to vote in a future Brexit referendum would be the democratic thing to do, Jo Swinson has said.

The Liberal Democrat leader rejected claims from critics that such a change would amount to moving the goal posts politically.

People affected by the issue should be able to vote

During a campaign visit to Hampshire, Ms Swinson told the PA news agency: “I think it’s right that people who are directly affected by this issue should be able to vote.

“So, I will continue to campaign for that.”

The opposition push to include EU nationals in any future poll on Brexit has drawn heavy fire from the Conservatives.

Ms Swinson said Tory ex-prime minister Sir John Major’s call for voters to back a number of former Conservative MPs standing as independents in the December 12 General Election shows there is widespread unease about Boris Johnson within the party.

She said: “I think it’s interesting to see figures from the Conservative Party who clearly are very concerned at the direction Boris Johnson is taking the Conservatives.

“We see what John Major has said, we also see what Michael Heseltine has said when he came out and backed some Lib Dem candidates.”

Ms Swinson, who visited a play group in order to push the Lib Dem childcare policy, said Brexit would mean neither the Tories or Labour would be able to deliver their spending pledges.

The Lib Dem leader said: “It is very important to recognise that being able to pay for investment, whether it’s in childcare or schools or the NHS, is largely dependent on remaining in the European Union because the long list of policy wish-lists from Conservatives and Labour, if we leave the EU there will just not be the money to pay for them.”

Related: Sir John Major urges Brits to ‘vote for your country, for your future’ and against Boris Johnson