At the last General Election young voters came out in swathes in support of Jeremy Corbyn. 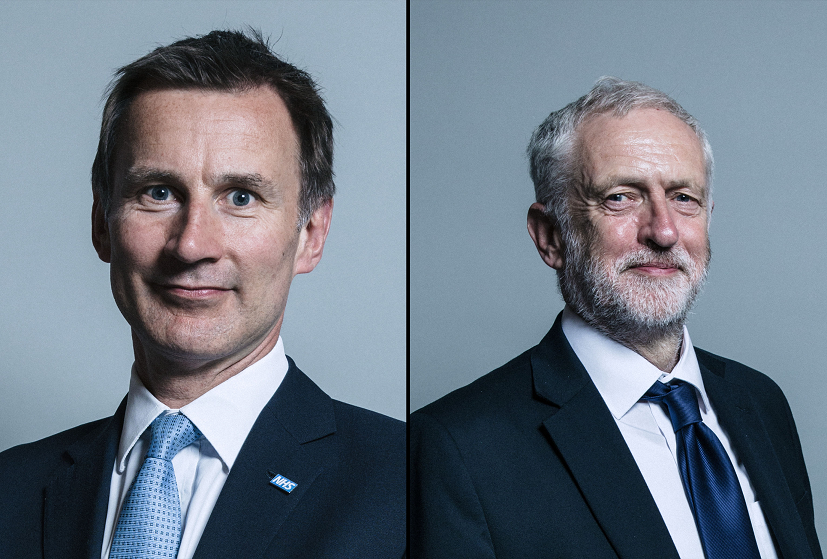 Jeremy Hunt has championed a new plan to build 1.5million extra homes for the young in a bid to steal voters away from Jeremy Corbyn in the next election.

The Conservative leadership candidate insisted that “giving a whole generation a leg up on to the housing ladder” is the best way to keep Labour from power as he revealed his manifesto to The Sun.

Promising millions of cheaper properties over the next 10 years Mr Hunt said he would change the law to let councils and watchdog Homes England buy up land and then commission building work.

He also dubbed Corbyn “the most left-wing, anti-British Labour leader in history” who “represents a threat to millions of jobs and would damage our security”, adding:

“But at the last election millions of young people were tempted to take the risk. Why? Because the most basic part of human dignity is having somewhere decent to live. For too many young people that’s just too hard.”

Polling data revealed last year found Labour would take a massive 600 seats from the youngest voters if there was a General Election tomorrow.

The Conservatives would be left without any seats if only 18-24 year-olds were allowed to vote with the Liberal Democrats taking 21, the SNP taking nine seats and the Greens hanging on to their single seat.

At the last General Election young voters came out in swathes in support of Corbyn, with The London Economic’s correspondent Adam Turner saying the Labour leader did more than any politician in history to engage young people in politics.

At a packed Youth Parliament in the House of Commons in November Corbyn received a standing ovation from aspiring politicians for his ambitious manifesto aimed at helping the young.

Among his promises included a plan to build at least 100,000 council and housing association homes every year for genuinely affordable rent or sale.