Tony Blair slipped to a lowly seventh place, while just 66 per cent had a favourable opinion of Clement Attlee. 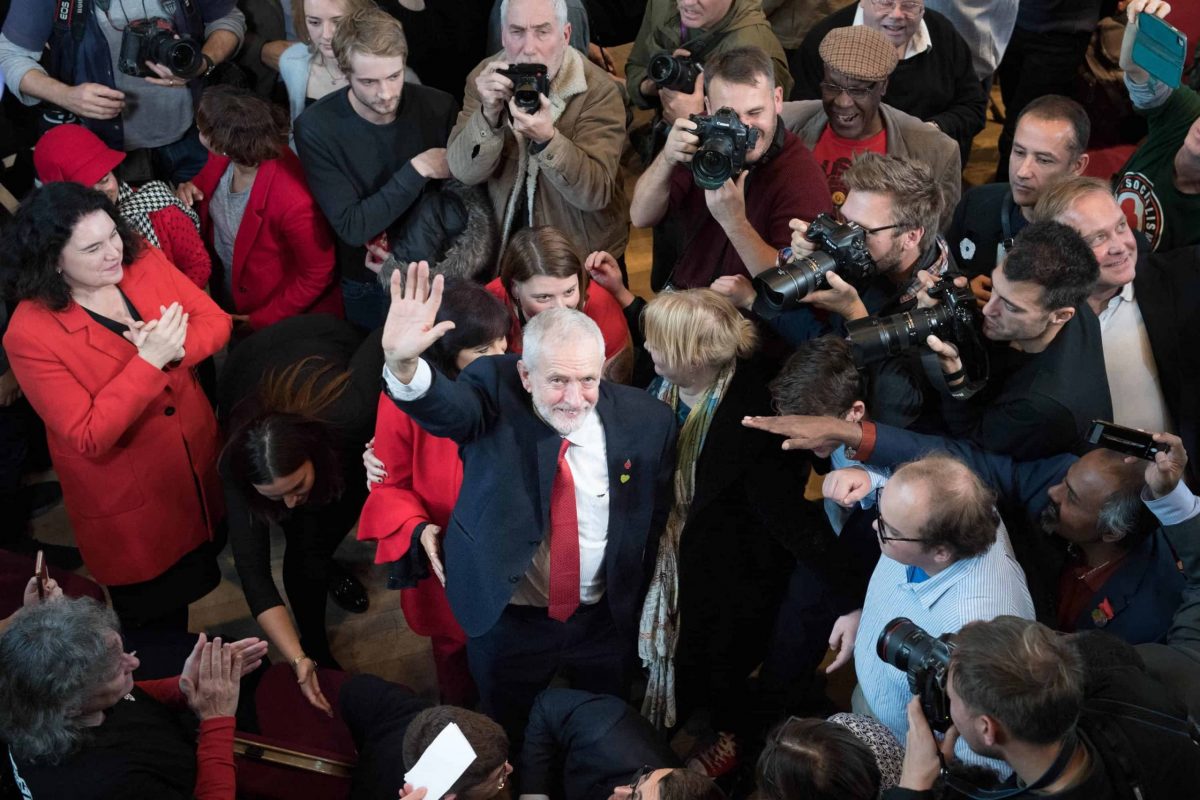 Jeremy Corbyn has been named the most popular Labour leader of the past century in a poll of party members.

YouGov placed the outgoing leader above a number of prominent figureheads from the past 100 years, including Clement Attlee and Harold Wilson.

Tony Blair, Labour’s longest-serving Prime Minister, received just 37 per cent of the vote, while his successor Gordon Brown received almost double that with 65 per cent.

Attlee, Labour’s Prime Minister from 1945 to 1951, took fourth spot, although 31 per cent of members said they can’t form an opinion on the man, suggesting they might not know who he is.

Elsewhere, the study found that Labour members would be willing to compromise in order to win power.

Only 14 per cent of Labour members say they are completely unwilling to compromise any Labour values, even if doing so would mean the party were unelectable.

That number goes up to 32 per cent of Rebecca Long-Bailey supporters, although drops to just five per cent for Keir Starmer supporters.

It is perhaps unsurprising, therefore, that Long-Bailey was adjudged to be the continuity-Corbyn candidate, with 76 per cent of members describing her as a ‘Corbynite’.

No other candidate is seen as a disciple of the current leader – only 12 per cent say the same of Emily Thornberry and just 4 per cent to 5 per cent do so for Phillips, Nandy and Starmer.

Read the research in full here.

Related: What is at stake as Withdrawal Bill heads back to MPs after defiant Lords defeat government?