"Political change comes about from what we do in our own communities." 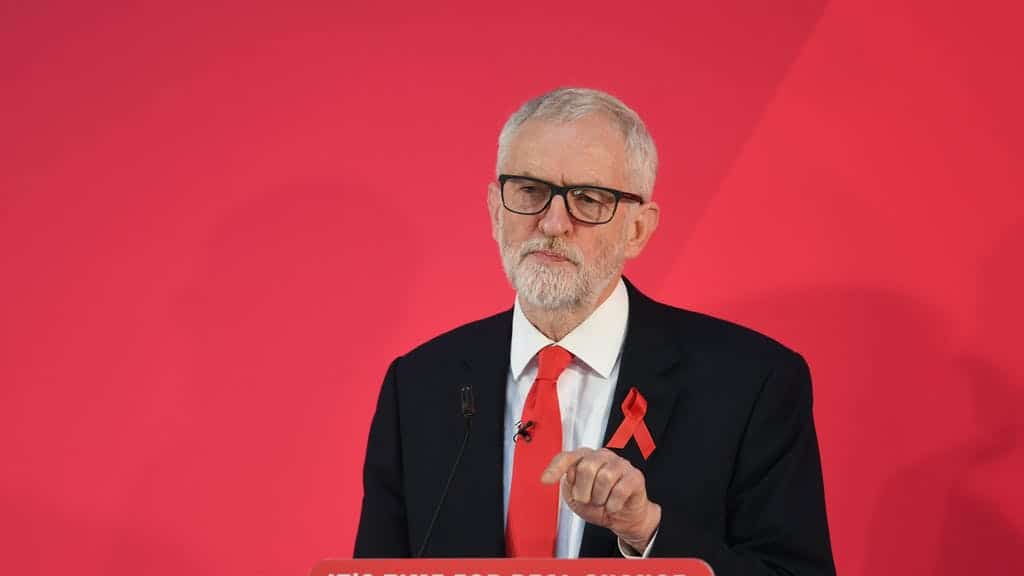 Jeremy Corbyn received a warm welcome at the Wigan Diggers’ Festival this weekend – six years after he was elected leader of the Labour Party.

The Islington North MP spoke of the importance of community campaigning to deliver social justice as he toured around the North West.

The festival celebrates the life and ideas of Wigan-born Gerrard Winstanley and the 17th Century Diggers’ (True Leveller) Movement, which campaigned for the right to farm on common land.

The Diggers tried (by “levelling” land) to reform the existing social order with an agrarian lifestyle based on their ideas for the creation of small, egalitarian rural communities.

They were one of a number of nonconformist dissenting groups that emerged around this time.

Jeremy Corbyn speaking in Wigan today fantastic reception from Wigan people at diggers festival can’t see many other politicians getting such a warm welcome. pic.twitter.com/0BYeN7bNoz