Mr Javid admitted that some businesses may not benefit from Brexit, but added that the UK economy would continue to thrive in the long-term. 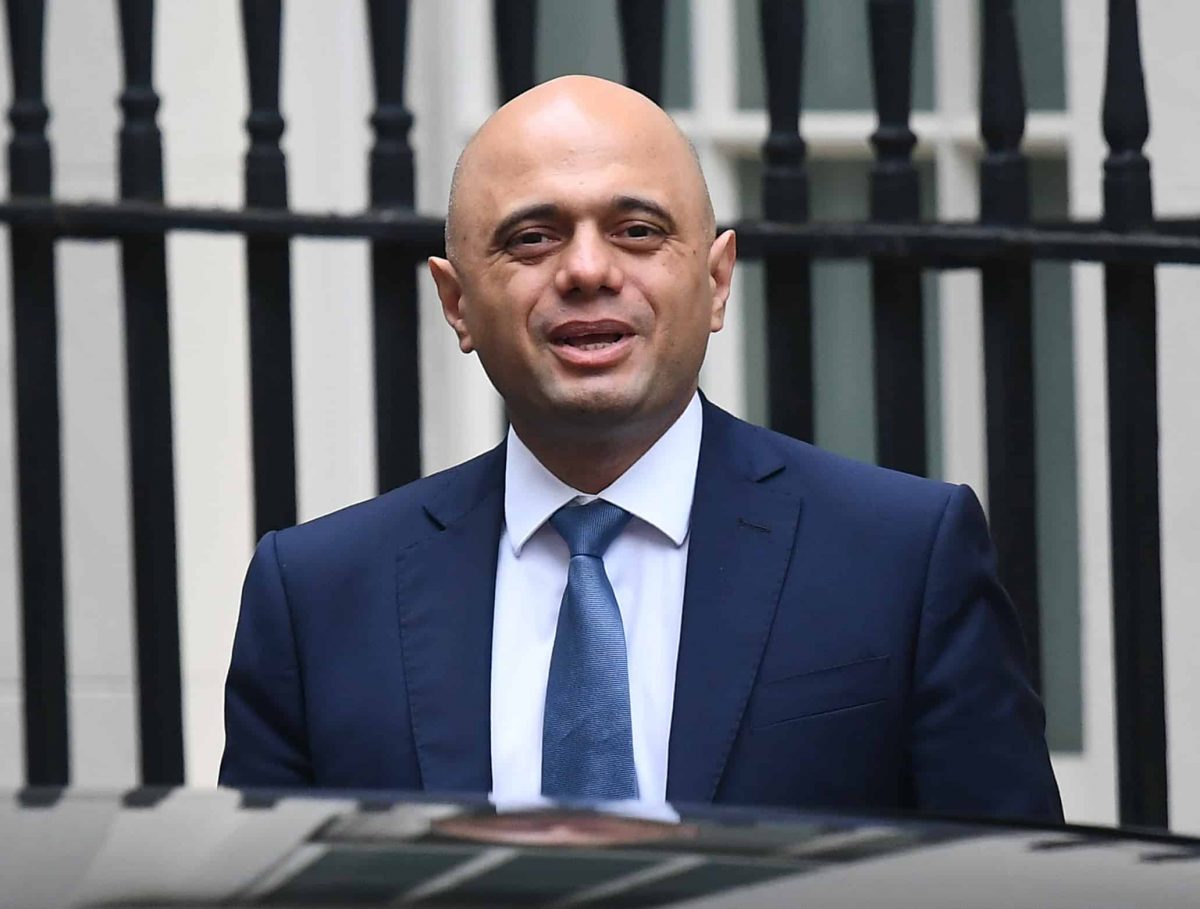 Chancellor of the Exchequer Sajid Javid who has been dealt a pre-Budget blow as official figures showed the first September hike in Government borrowing for five years.

Chancellor Sajid Javid has warned manufacturing leaders that there will be no alignment with EU regulations once Britain’s exit from the European Union is made official.

The Treasury would not lend support to manufacturers that favour EU rules as the sector has had three years to prepare for Britain’s transition, Mr Javid said in an interview with the Financial Times.

“We’re … talking about companies that have known since 2016 that we are leaving the EU.”

There is concern among some UK business sectors about leaving the current trading partnership without a new deal to reduce border friction.

Mr Javid admitted that some businesses may not benefit from Brexit, but added that the UK economy would ultimately continue to thrive in the long-term.

The Chancellor also hinted that there might be tax rises in the March Budget or autumn, telling the Financial Times that he was determined to take the “hard decisions you need to sometimes, especially at the start of a new government”.