In 2018, Ms Ardern became just the second elected world leader in modern history to give birth while holding office. 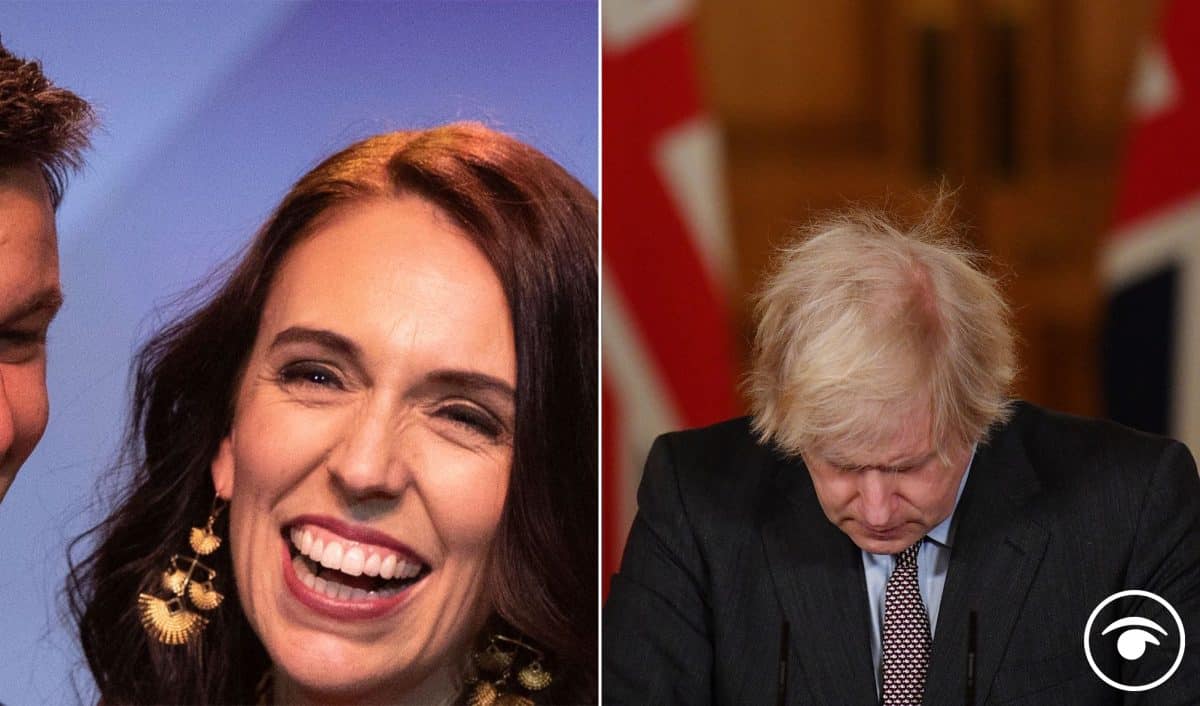 In an interview on the Coast radio breakfast show, Ms Ardern said she and Clarke Gayford have finally set a date for their wedding after announcing they were engaged two years ago.

But Ms Ardern would not be drawn on the exact day other than to say it would be during the Southern Hemisphere summer, which runs from December through to February.

“When I say we’ve got a date, that doesn’t mean we’ve actually told anyone yet,” she told the show. “So, I feel like we should probably put some invites out.”

So she hasn’t got around to sending invites out, but Boris Johnson shouldn’t waiting for the Post, for his invite.

Eight years ago, when Ardern was serving her second term as an NZ she tweeted: “Are people really discussing Boris Johnson as possible candidate for PM?

“When I lived in London he was known as the gaffe man!”

Are people really discussing Boris Johnson as possible candidate for PM? When I lived in London he was known as the gaffe man!