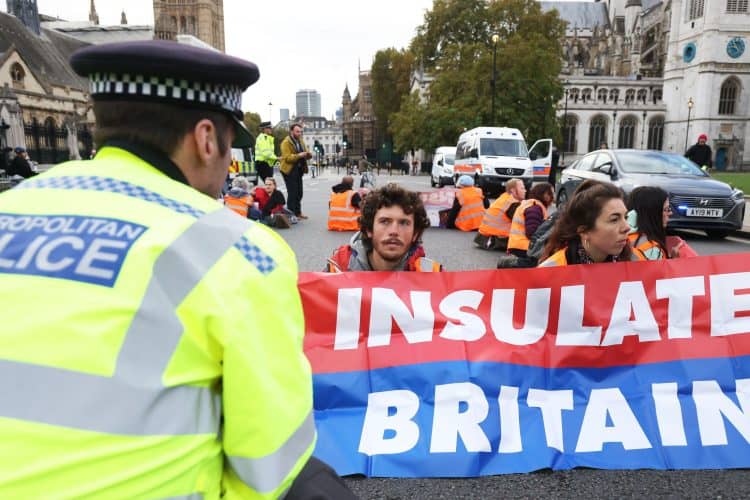 Insulating homes is the top priority for Britons in the push to reduce the use of Russian gas, a survey suggests.

A poll for the Energy and Climate Intelligence Unit found that 84 per cent of those asked about the action the government should take to curb reliance on gas from Russia thought insulation was very or fairly important.

But just four in 10 (41 per cent) thought it was important for the government to focus on increasing domestic gas production by drilling or fracking, the survey of 1,473 UK adults by YouGov found.

Nearly three-quarters (73 per cent) thought it was important to provide support to households to install more efficient electric heating systems such as heat pumps.

Seven in 10 backed more gas from other countries such as Algeria, Qatar or the US, while almost as many (69 per cent) thought replacing gas-fired power generation with renewables was key.

There was limited support, at just 31 per cent, for reducing industrial activities, such as shutting factories or cutting their output.

The polling was released ahead of publication of the government’s delayed energy strategy, which is expected on Thursday to back a boost to new nuclear power and offshore wind – but not cheap onshore wind.

There are concerns it will do nothing to reduce demand for gas through new measures to make homes more energy efficient.

The government has commissioned a review into the science around fracking, which could pave the way to lifting the moratorium on the controversial process, imposed over the tremors it caused.

Business Secretary Kwasi Kwarteng has warned fracking will not bring down prices in the near term and will only get the go-ahead if the latest science shows it is safe, sustainable and does not disturb residents.

Simon Cran-McGreehin, head of analysis at ECIU, said: “The key question is will the government prioritise helping people cut their home gas use in its energy security strategy.

“Only by cutting gas use do you boost energy security and cut bills. You don’t have to pay for or source gas you don’t need.

“The experts are clear that more drilling in the UK will not bring down energy bills as we operate as part of an international market.

“Switching imports away from Russia to other countries is a necessary initial step but won’t help in the short or longer term with the high price of gas.”