The CMA said the two parties failed to offer any undertakings to them by the December 18 deadline. 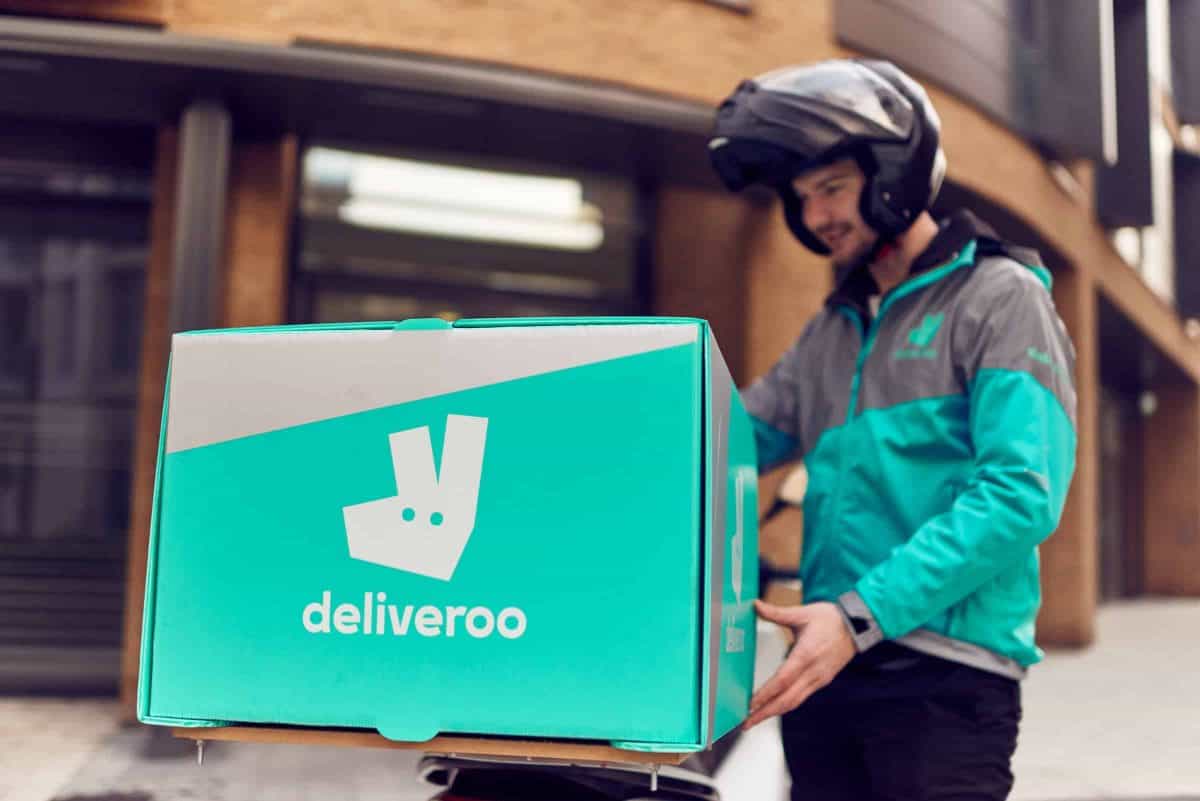 The competition watchdog has launched an in-depth investigation into Amazon’s bid to buy a stake in Deliveroo.

The Competition and Markets Authority (CMA) said it has launched a thorough phase two probe, after Amazon failed to address “initial concerns that their investment in Deliveroo could be bad for customers, restaurants and grocers”.

On December 11, the regulator called on Amazon and Deliveroo to offer undertakings to address its concerns that any deal between the companies may weaken competition.

It threatened to launch the in-depth review, which could take up to six months, if the companies failed to address these concerns.

In its decision, the CMA said the two parties failed to offer any undertakings to them by the December 18 deadline.

The CMA has been investigating the deal, which saw Amazon lead a £450 million investment deal in the takeaway courier, since it was announced in May.

Due to the companies’ sizes, the CMA launched an initial inquiry, then a phase one study.

In terms of reference accompanying the phase two announcement, the CMA said it believes the move could result in a “substantial lessening of competition” in the fast-growing online food delivery market.

The CMA previously raised concerns that the deal could discourage Amazon from re-entering the restaurant food delivery sector, having previously launched and closed its Amazon Restaurants business a year ago.

A spokeswoman for Deliveroo said: “Deliveroo has been working closely with the CMA and will continue to do so.

“We are confident that we will persuade the CMA of the facts that this minority investment will add to competition, helping restaurants to grow their businesses, creating more work for riders, and increasing choice for customers.

“Deliveroo is a British company operating right across the country and this investment will be particularly beneficial to the UK economy.”

An Amazon spokesman said: “A homegrown UK business like Deliveroo should have broad access to investors and supporters.