From the newsletter: Prisons are barely rehabilitating prisoners. Is it time for a change? 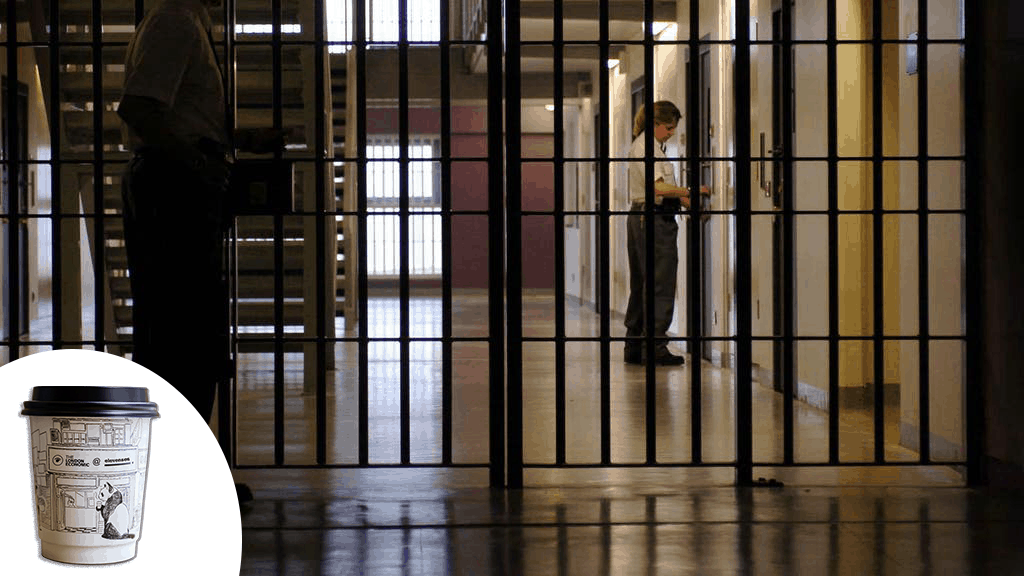 Good morning. Earlier this year, a criminologist described the prison system in England and Wales to me as a “fiasco”. “It doesn’t perform any of the goals it sets out to fulfil – rehabilitation, deterrence, reform, whatever,” he argued. “They are places for the delivery of punishment and pain.”

Rehabilitation is a thorny concept. For starters, it implies that those subjected to it were ‘habilitated’ in the first place. But, in a prison context, that’s not really true. Women in prison, for example, are overwhelmingly likely to have experienced violence, sexual or social abuse before conviction, and to have been failed by some corner of the state: police, courts, councils, you name it. Instead, American abolitionist Angela Davis sees the prison as “an abstract site into which undesirables are deposited”, whose function is to relieve the rest of us of “the responsibility of thinking about the issues afflicting those communities from which prisoners are drawn in disproportionate numbers”.

Follow that line of thinking and it’s easy enough to argue that rehabilitation is not the purpose of a prison at all. That may seem like stating the obvious; ask someone on the street why we send people to prison and they’ll probably tell you it’s to keep us safe or teach offenders a lesson. Fair enough. But consider that all but a handful of people currently in prison will, at some point, be released back into society. Rehabilitation feels a bit more urgent now, doesn’t it?

It is deeply concerning, then, that the number of accredited rehabilitation programmes started and finished by prisoners in England and Wales has plummeted in the last decade – despite a significant increase in the prison population. Figures published in the Guardian yesterday (obtained by a woman whose brother killed himself in prison after being refused access to courses needed to secure his release) show that the number of completed rehabilitative courses plunged by 62 per cent between 2009 and 2019.

Those dates, of course, coincide with a decade of Conservative government. Spending on prisons was cut, the number of prison officers tumbled. Naturally, efforts to seriously rehabilitate prisoners – costing time, money and manpower – fell by the wayside, while death, violence, self-harm and drug use behind bars spiralled upwards. Politicians, petrified of being labelled “soft” on crime, have little desire to address the situation. Under Keir Starmer, Labour’s answer to any law-and-order issue has been to call for harsher punishments and longer sentences – despite mounting evidence of their ineffectiveness. Under Boris Johnson, Priti Patel is home secretary.

That leaves us in a place where someone sentenced to jail time – even for a non-violent offence – may end up being essentially punished five-fold. As well as losing their liberty, they might lose job, house, family. All the while, they’re offered no opportunity for the betterment or self-improvement which might prevent them offending again. At last count, 48 per cent reoffended within a year of their release; for those serving sentences shorter than a year, it’s 65 per cent.

None of this is to say that people committing crimes shouldn’t face any kind of retribution; of course they should. The question is what kind of retribution they receive – and whether it actually serves to make society safer and healthier in the long-run. It’s tough to argue that the prison system, as it is currently constituted, is doing so. If prisons do not have the bandwidth to rehabilitate their inhabitants, perhaps it’s time for community-based alternatives – such as those advanced by abolitionist charity Women in Prison – designed to do just that. Any reimagining of the penal landscape, however, requires a jolt of political will from Westminster. That, at the moment, is nowhere to be seen.