"My preference, Secretary of State, is for honesty and straightforward evidence. I would welcome that from you." 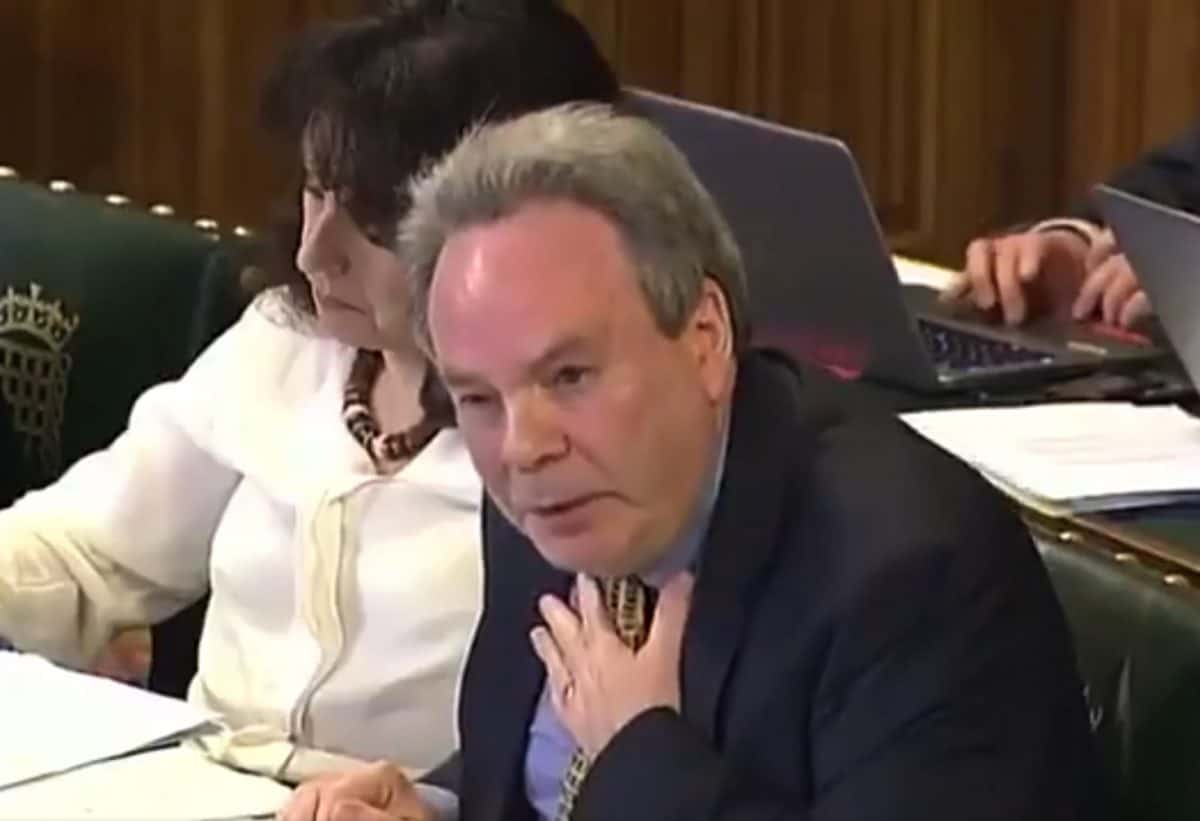 A fiery exchange between former Labour MP Ian Lucas and Matt Hancock from 2018 has been making the rounds on social media.

It comes after Dominic Cummings accused the health secretary of lying to the prime minister on “multiple occasions” and “meeting after meeting in the Cabinet room and publicly.”

Giving evidence to the Commons health and science committee, the prime minister’s former aide said Hancock should have been fired for at least “15-20 things” including “lying” to officials.

In 2018, discussing the findings of the Leveson Inquiry, Ian Lucas came to a similar conclusion during a fiery exchange that seems more relevant today than ever.

“I am a lawyer; I know when particular words are drafted for particular purposes, and I think your words were drafted to mislead. That is what I think.

“What I would have preferred would be if you quoted Sir Brian Leveson when he said that he fundamentally disagreed with the conclusion that the Government had reached.”

Hancock responded: “I can see that that is your preference. I wrote my speech in order to describe his position and that is that,” to which Lucas said:

“My preference, Secretary of State, is for honesty and straightforward evidence. I would welcome that from you.”

Watch the exchange in full below:

I take people as I find them. This is how I found @MattHancock https://t.co/2JPZjzSS6D