There are also claims that Tory chiefs footed a bill for the PM's £165-an-hour personal trainer. 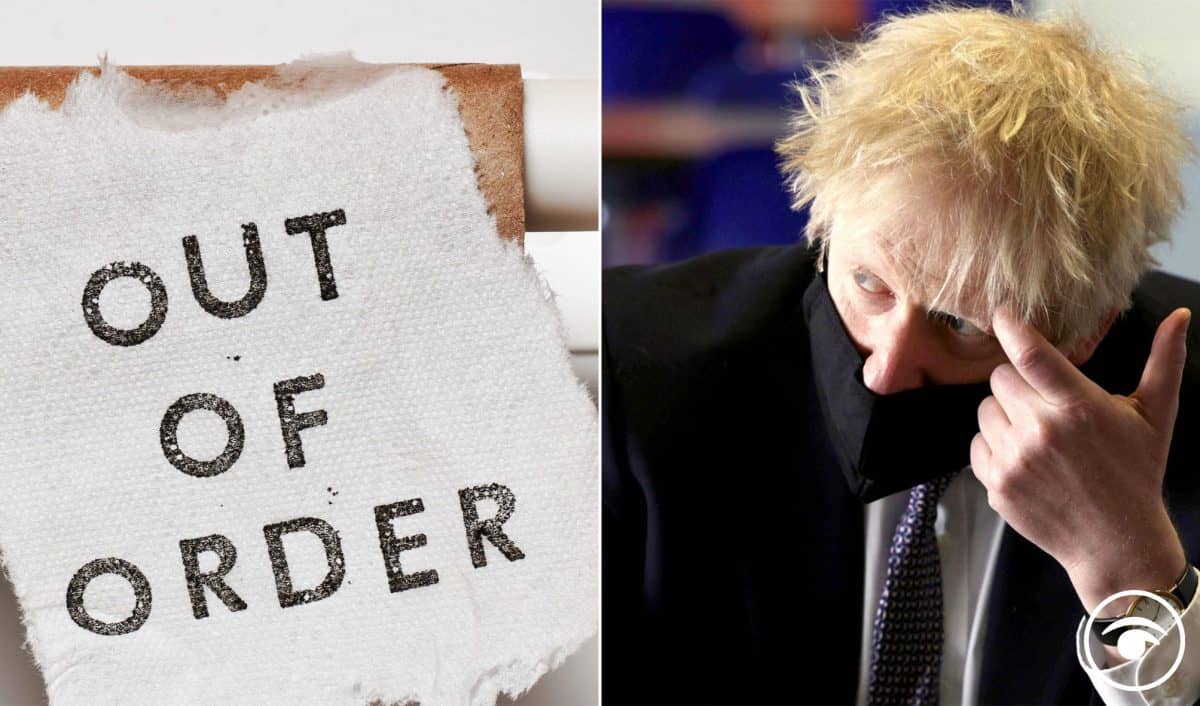 A Tory donor was asked to fund a nanny for Boris Johnson’s baby because the Prime Minister can’t survive on his £157,372-a-year salary, bombshell reports say today. However, Dominc Raab called the claims ‘tittle-tattle.’

The ‘cash for curtains’ saga has deepened after the claims in the Sunday Times – which reported the PM needs £300,000 a year to survive his high living costs.

The benefactor is said to have moaned “I resent being asked to pay to literally wipe the Prime Minister’s baby’s bottom.”

A No 10 spokeswoman said: “The Prime Minister has covered the cost of all childcare.”

The Sunday Times also carries shock claims that Tory chiefs footed a bill for the PM’s £165-an-hour personal trainer, and a personal chef when he was hospitalised with Covid.

Dominic Raab said he has “no idea” if a Conservative donor was asked to pay for Boris Johnson’s childcare as the Foreign Secretary dismissed the allegation as “tittle-tattle”.

The Cabinet minister mounted a defence of Mr Johnson on Sunday amid signs a string of allegations may be damaging the Tories ahead of this week’s elections.

But he declined to deny a report in the Sunday Times that a second invoice for lavish renovations of the Prime Minister’s Downing Street flat may have been settled by a Tory donor.

Asked about the allegation in the Sunday Times, Mr Raab told Sky’s Sophy Ridge on Sunday: “I have no idea, you don’t have conversations like that with the PM. I can’t comment on every little bit of gossip that’s in the newspapers.

“The last thing you asked me about I think is an example of tittle-tattle.”

Although earlier polls suggested the “sleaze” allegations were not significantly denting public support for the Tories, fresh surveys gave evidence to the contrary.

The Conservatives fell to a five-point lead over Labour, with 42% compared to 37%, according to the Opinium poll of more than 2,000 adults between Wednesday and Friday.

That put the Tories down two points and Labour up four compared to a week earlier, halving the Conservatives’ lead ahead of the elections, in which some 48 million people are eligible to vote.

And in separate polling, Focaldata put Labour on 39%, one point behind the Tories, who previously had a healthy lead, according to The Sunday Times.

Related: Reactions to Laura Kuenssberg’s article about PM’s relationship with truth without using any examples