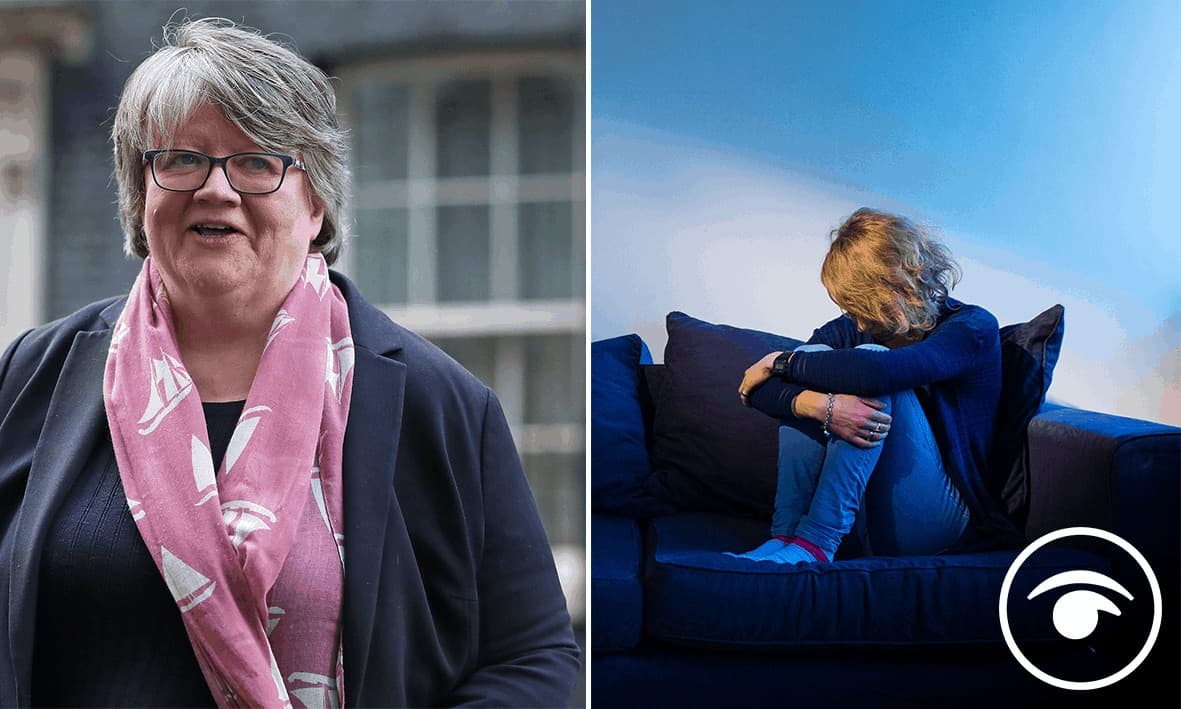 As the UK continues to struggle to deal with the Coronavirus pandemic there have been calls to ditch the planned cut in Universal Credit.

A £20 a week uplift in Universal Credit has been in place for claimants since April, due to the Covid-19 pandemic – however, it is due to come to an end next April.

Mr Reynolds told the Commons: “This is so important because this is the barrier to additional restrictions being introduced.

“As the Government knows, people eligible for the Job Support Scheme are only maybe losing a third of their income and are comparatively the lucky ones. Those people in receipt of Universal Credit or jobseeker’s allowance will be left on just a fraction of their current income.

“So with this in mind, I have a very straightforward question for the Secretary of State: it is clear we’re not going to be out of this crisis by April next year, so will the Government do the right thing and scrap its plans to cut Universal Credit to an even lower amount next April?”

Work and Pensions Secretary Therese Coffey said a “very different” approach is in place compared with the earlier stricter lockdown, noting: “It’s a much more limited number of sectors where we’ve had to intervene often in conjunction with the local leadership.

“As a consequence, we will continue to always review the best ways to support people through the welfare system but also through the plan for jobs and the measures the Chancellor has introduced.”

Earlier, Ms Coffey said single parents whose children have to self-isolate due to Covid-19 “should be eligible” for statutory sick pay (SSP).

Labour MP Chris Elmore (Ogmore) asked what support is available to single parents if their child has to isolate.

He said: “They’re not able to claim SSP because it’s their child that is having to self-isolate… and it also means if they were to apply for Universal Credit they would have to start the process each and every time and I have had constituents who have had to self-isolate on multiple occasions because their school-aged children have been told they have to stay at home.”

Responding, Ms Coffey told the Commons: “I certainly will ask my honourable friend the minister to look into the detail on SSP.

“The reason being if a person is required to self-isolate as a consequence of somebody in their household having symptoms, then SSP in my view should be eligible but given it’s such a legal, technical issue I will ask my honourable friend to write to him specifically.”

Work and pensions minister Will Quince said the Government is not planning to scrap the so-called two-child policy.

Labour MP Alison McGovern (Wirral South) asked whether the Government will end the policy which means the child element of Universal Credit can only be claimed for the first two children in a family.

Mr Quince replied: “The two-child policy on Universal Credit is one of fundamental fairness.

“And it’s one that means that those who are in receipt of benefits should be in the same position as those who aren’t.

“What I would say in relation to Marcus Rashford, I’m not a particular football fan, but I certainly do know his name now and I would like to congratulate him on his MBE, we welcome the establishment of the task force and we will carefully consider their recommendations as we approach the spending review.”

Tory MP Peter Aldous (Waveney) urged ministers to extend the suspension of benefit deductions for the recovery of Universal Credit and legacy benefit overpayments during the pandemic.

He said: “These suspensions have provided a lifeline to many vulnerable people over the last six months. Unfortunately, there is at present no reason to believe that we’ll be in a better position in April 2021 than we were in April 2020.

“And thus I would urge (Mr Quince) to consider extending the suspensions and working with local authorities, to put in place fair local support arrangements that will operate in conjunction with the national welfare system and will complement the Chancellor’s initiatives to get people back to work.”

Mr Quince responded: “It is right that those claimants who owe the department money are able to resume payments to reduce their debt. We continue to apply a flexible approach to recovery and endeavour to recover without causing undue financial hardship.

“Anyone unable to afford the rate of recovery proposed is encouraged to contact the department so an affordable rate of repayment can be negotiated.”