The mayor said as things stand "we defy the Government and we do not accept these measures". 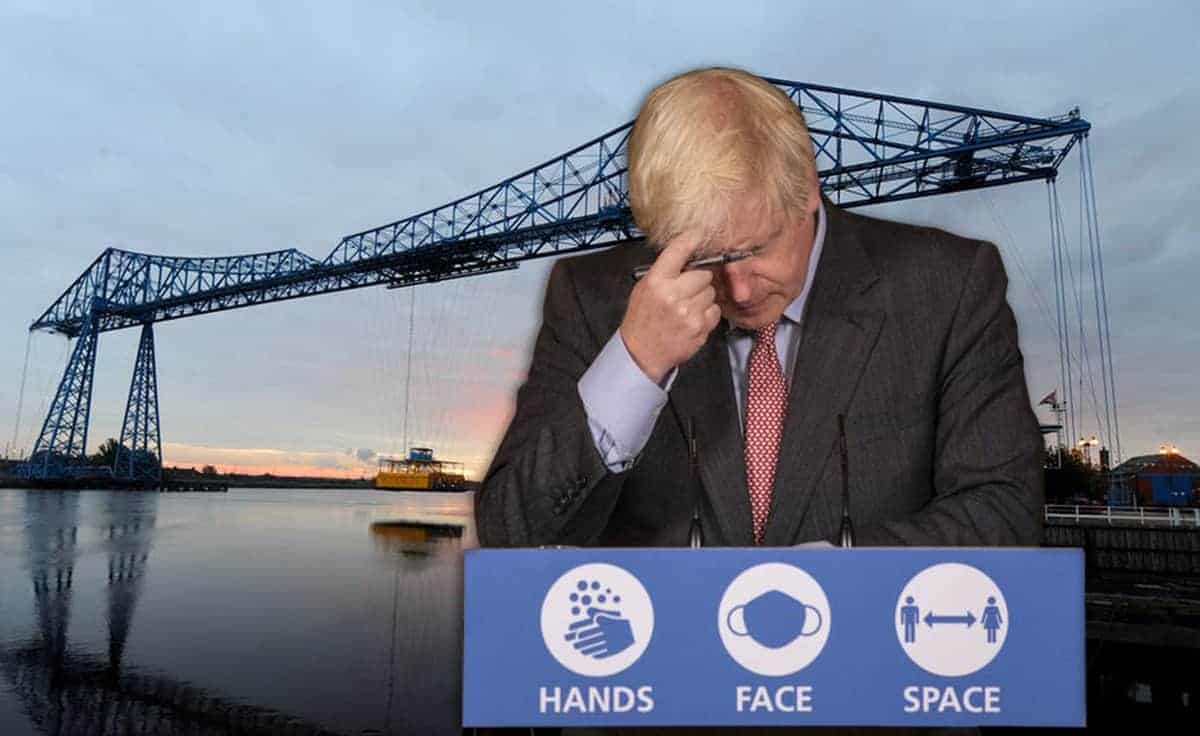 The elected mayor of Middlesbrough said he was prepared to defy the Government and reject new coronavirus measures imposed on the town in what was thought to be a first for an authority figure.

Independent Andy Preston was furious with the new rules which go further than he and his counterparts in Hartlepool had lobbied for earlier in the week.

Middlesbrough and Hartlepool councils had asked for a ban on households mixing in their own homes.

But Health Secretary Matt Hancock went further and announced it would be illegal for households in those boroughs to mix in a public setting such as a pub – as was the case elsewhere in the North East.

We tried to communicate with govt but they didn’t listen

“We do not accept these measures”

In a video statement, Mr Preston said: “I have to tell you I think this measure has been introduced based on factual inaccuracies and a monstrous and frightening lack of communication, and ignorance.

“I do not accept the statement at all.

“I do not accept these measures.

“We need to talk to government, they need to understand our local knowledge, expertise and ability to get things done, and preserve jobs and well-being.

“We are really disappointed.

“As things stand we defy the Government and we do not accept these measures.

“We need to get Covid under control and we need to work with people to find a way of preserving jobs and mental health.”

Simon Clarke, Conservative MP for Middlesbrough South and East Cleveland, had been opposed to extra measures and spoke in the Commons earlier about the need for a clear exit strategy.

In response to the new rules, he said: “I would like to personally thank Mr Hancock for ensuring that a clear, evidence-led exit strategy has been included in the measures imposed on Middlesbrough.

“I was clear in my opposition to any further local restrictions at this time, especially seen as the latest national restrictions had not had even a week to bed in.

“And while I respectfully disagreed with the decision of Middlesbrough mayor Andy Preston to request a local lockdown in Middlesbrough, I am in no doubt that he acted in good faith in making this request of the Government.

“So now we are where we are, our focus must shift to protecting the most vulnerable members of our society.”

He said: “I’ve said before that no one welcomes further restrictions, but we on Teesside sit next to seven neighbouring North East local authorities where tighter restrictions have been imposed for some time now because of worryingly high rates of Covid-19.