"I’m going to report this blatant example of cronyism to the man responsible for rooting out cronyism", wrote David Schneider. 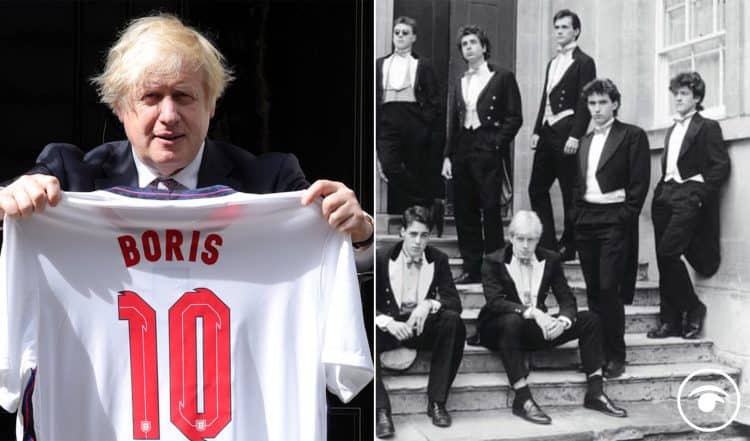 Who is the best person to sit on a key sleaze watchdog to ensure the government is behaving within the remit of the law? Well, for Boris Johnson it is an old pal from the Bullingdon Club, who sat alongside the PM, David Cameron and George Osborne in that infamous picture.

As you would expect, this has not gone down well with us mere Serfs, with accusations of cronyism ringing loud.

These cries become even louder after it was revealed that the PM’s Buller boy compadre was picked from 173 applications.

Ewen Fergusson was handed a five-year term on the Committee on Standards in Public Life last month.

His first job could be to investigate his own appointment, but we very much doubt that will happen.

The Labour Party branded the appointment from such a “massive pool” of candidates an “utter joke”, and it’s hard to disagree.

The former lawyer will be able to claim as much as £240 per day in expenses while serving on the committee, which monitors ministers’ conduct and ethics in government.

Over 170 people applied to a position on the independent committee responsible for upholding ethics and integrity in our politics and public life.

Boris Johnson appointed his chum from the Bullingdon Club instead. A total joke.https://t.co/a83K70fnuq