The former Labour leader called on the PM to “end this scandalous privatisation of our NHS which is happening before our very eyes”. 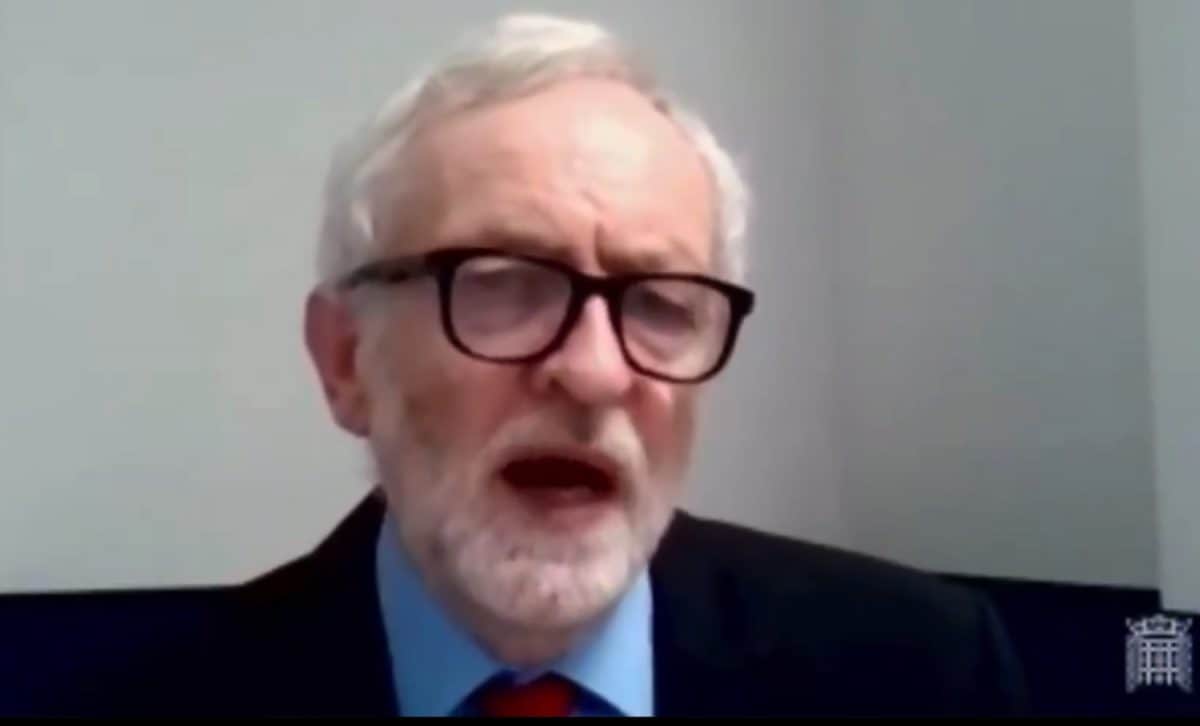 Jeremy Corbyn called for Matt Hancock to be replaced with “somebody who will obey the law” in a blistering House of Commons speech yesterday.

In stark contrast to the current Labour leader, who has refused to call for the health secretary’s resignation, he said that “answers are required from the prime minister” over lawbreaking around the awarding of NHS contracts.

Mr Corbyn called on the PM to “end this scandalous privatisation of our NHS which is happening before our very eyes”.

He added: “Will he also replace the health secretary with somebody who will stand by and obey the law, and publish in advance all contracts that are due to be let so the public can see how their money is being spent?”

here's what you could have won https://t.co/xJPbCOcEyv

On Sunday Sir Keir Starmer said he didn’t want to call for Mr Hancock’s resignation after a court ruled he “acted unlawfully” when his department did not reveal details of contracts it had signed during the pandemic.

Speaking to Sophy Ridge on Sunday he said he believes the health secretary to be wrong about the contracts, but at this stage of the pandemic he wants “all government ministers working really hard to get us through this”.

One person tweeted in response that “if this is opposition I’m a banana” after the comments, while others pointed out that Starmer seems to be merely agreeing with the government in an angry voice in the House of Commons.