One MP shouted “No frog on his head!” as the former health secretary stood up to speak. 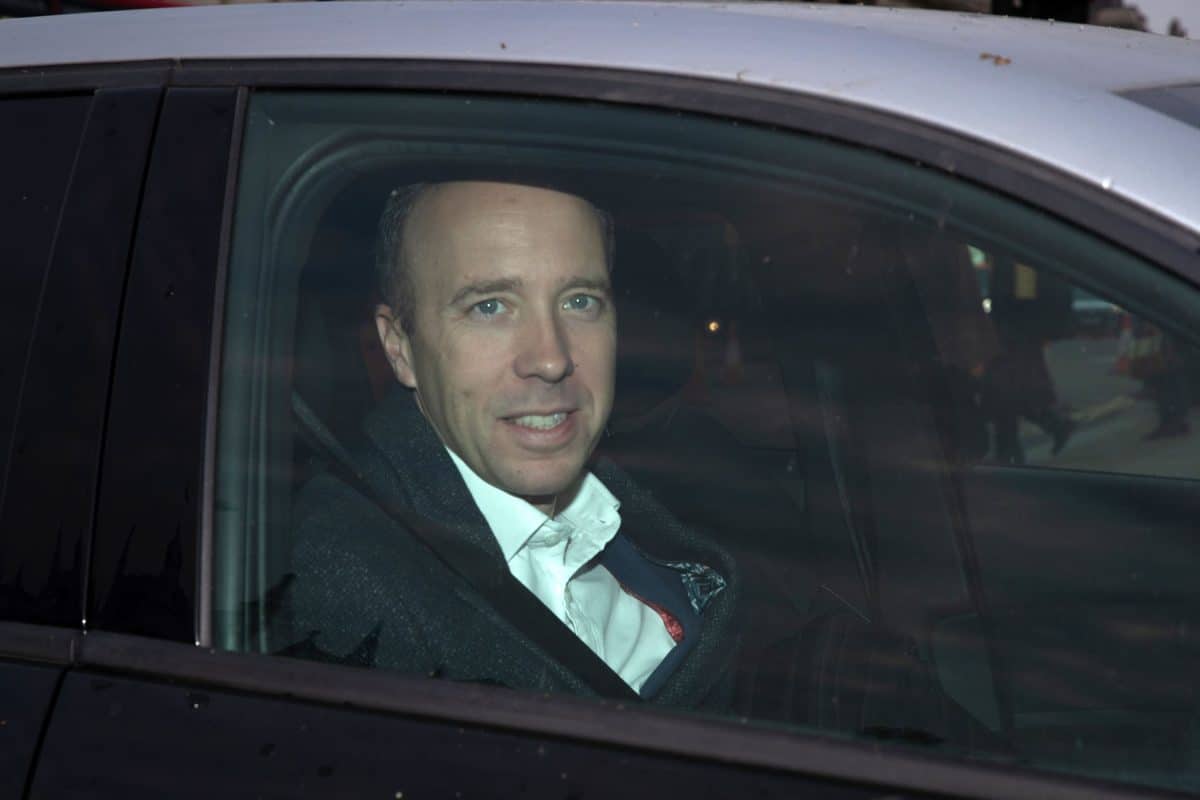 Matt Hancock joked that he was pleased to be “clean and well-fed” as he made his first contribution in the House of Commons since his controversial stint on I’m A Celebrity … Get Me Out Of Here!

The former health secretary was lightly teased as he opened the second reading debate of his Dyslexia Screening and Teacher Training Bill on Friday, days after finishing in third place on the ITV reality show.

Commons Deputy Speaker Nigel Evans quipped: “This is the third Bill of the day and I know, Hancock, you appear to be making a habit of coming third these days.”

One MP shouted “No frog on his head!” as Hancock stood up to speak.

The now independent MP for West Suffolk, who was wearing a suit and pink tie, said: “I am not quite sure what to make of that. But I am honoured to be third today and let’s see how that goes.

“But it’s also a pleasure to be here and to be clean and well-fed.”

He went on to tell the Commons that early identification of dyslexia is essential to reach full literacy.

“The next stage of the education revolution under this administration must be to improve opportunities that dyslexic children and children with other neurodivergent conditions have,” he said.

Hancock was all smiles as he was captured on camera arriving in Westminster in the morning, two days after landing back in the UK from Down Under.

Hancock’s return to his day job comes as speculation mounts over whether he will have the Tory whip restored and seek to stand again at the next election.

He is currently sitting as an independent MP, having been suspended from the Conservative parliamentary party for choosing to head to the Australian jungle at a time when the House was sitting.

While his jungle jaunt drew criticism from colleagues, including Prime Minister Rishi Sunak, Hancock has “no intention of standing down or stepping away from politics”, according to his team.

Tory MPs have been given until Monday December 5 to declare their intention to re-run at the next general election, expected to be in 2024.

A serialisation of Hancock’s Pandemic Diaries is to be published by the Daily Mail later on Friday, with a first glimpse revealing that a plan to release “thousands” of prisoners was considered during the Covid-19 lockdown.

The former Cabinet minister has also given an “extensive” interview to the newspaper, in which he talks about “falling ‘deeply’ in love with former aide Gina Coladangelo”.