New projections also don't account for tactical voting, which suggests the losses could be ever more severe. 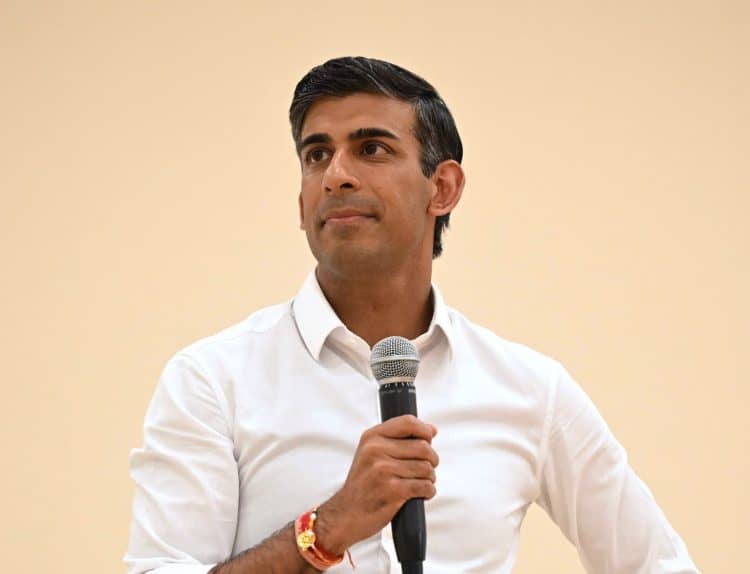 Sir Keir Starmer has hailed Labour’s by-election victory in the City of Chester, claiming it demonstrates the public are “fed up” with the Tory Government.

The party held on to the seat with a majority of 10,974, delivering a defeat to Rishi Sunak in his first electoral test as Prime Minister.

Labour took more than 61 per cent of the vote, up from 50 per cent at the last general election, albeit with a far smaller turnout.

Sir Keir sent “huge congratulations” to winner Samantha Dixon, who he said will be an “excellent” MP.

“The message to Rishi Sunak’s Conservative government is clear: People are fed up of 12 years of Tory rule and want the change Labour offers,” he tweeted.

“It’s time for a Labour government.”

The latest seat projections based on polling data suggest the Conservatives would be left with just 101 seats if there was a general election today.

The map doesn’t account for tactical voting, which suggests they could well haemorrhage more in a worst-case scenario.